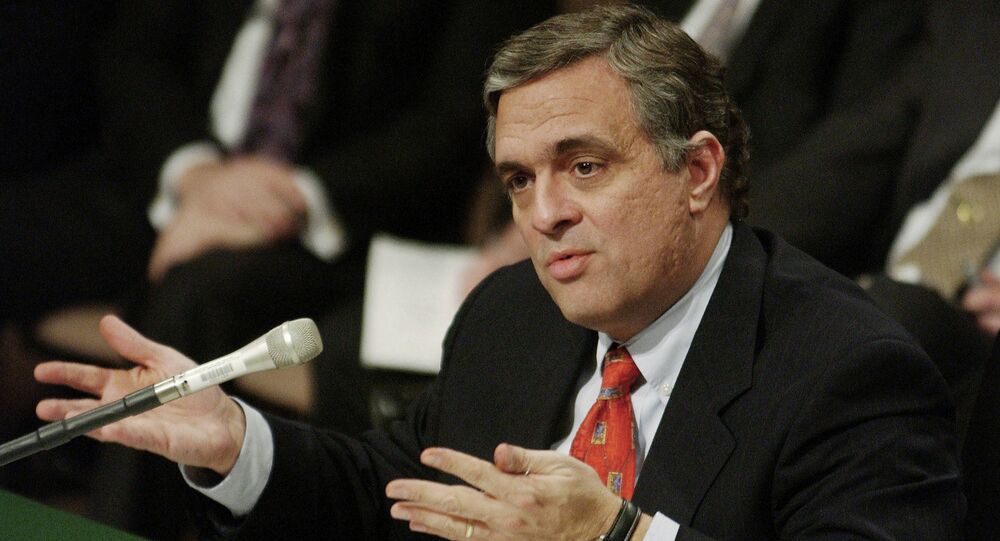 WASHINGTON (Sputnik) — The new documents reveal numerous “systemic problems” in the US intelligence services before the al-Qaeda terror attacks on September 11, 2001 against the United States.

"I am accused of not devoting professionalism, skill and diligence in countering terrorism as DCI [Director of Central Intelligence]," Tenet wrote in a letter on June 9, 2005 released under the Freedom of Information Act (FOIA) on Friday.

"I object to and reject these accusations."

In his letter, Tenet rejected the CIA Inspector General’s conclusions as “nonsense.”

“I take this challenge to my reputation very seriously. Your report is devoid of any information from those in senior policy positions or even within the Intelligence Community who knew of my efforts to counter terrorism from 1997 to September 2001.”

The CIA Inspector General’s report presented a scathing indictment of Tenet as CIA chief who never put together an integrated strategic plan to neutralize or eliminate al-Qaeda before the September 11 attacks.

However, Tenet claimed in the letter that the enormous report had ignored his continued, documented efforts with other senior officials to counter the threat from al-Qaeda.

“Before September 11 [2001], CIA priorities against terrorism were clear. And we were funding our efforts as best we could with money made available by Congress.”

He added, “It is simply not fair to make judgments about my performance without having a complete understanding of the facts.”

Tenet served as DCI from July 1997 until July 2004 and was the second-longest-serving director in the CIA’s history next to Allen Dulles. He was appointed by then President Bill Clinton and retained the position under his successor President George W. Bush.