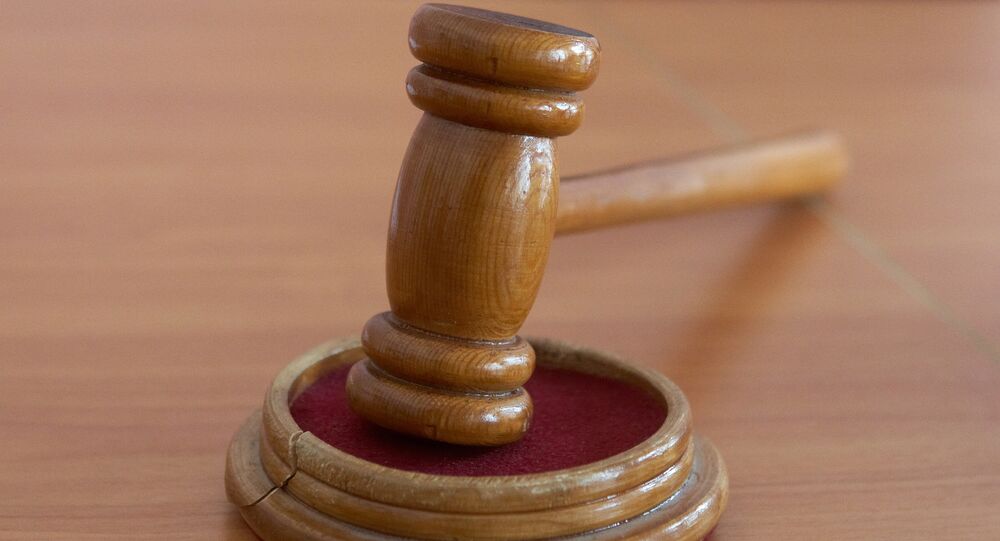 A judge sentenced political aide and campaign finance manager Tyler Harber to two years in prison for breaking US federal campaign laws, the US Department of Justice said in a press release on Friday.

Harber pleaded guilty to the charge before US District Judge Liam O’Grady in February.

The political aide also admitted to lying to the Federal Bureau of Investigations (FBI), according to the release.

“A former campaign finance manager and political consultant was sentenced today in the Eastern District of Virginia to 24 months for coordinating $325,000 in federal election campaign contributions by a political action committee (PAC) to a congressional campaign committee.”

Harber’s prosecution is the first of its kind in the United States, the release said.

Authorities said his sentence is intended to prevent other political campaigners from breaking federal election laws.

“As the first conviction for illegal campaign coordination, this case stands as an important step forward in the criminal enforcement of federal campaign finance laws.”