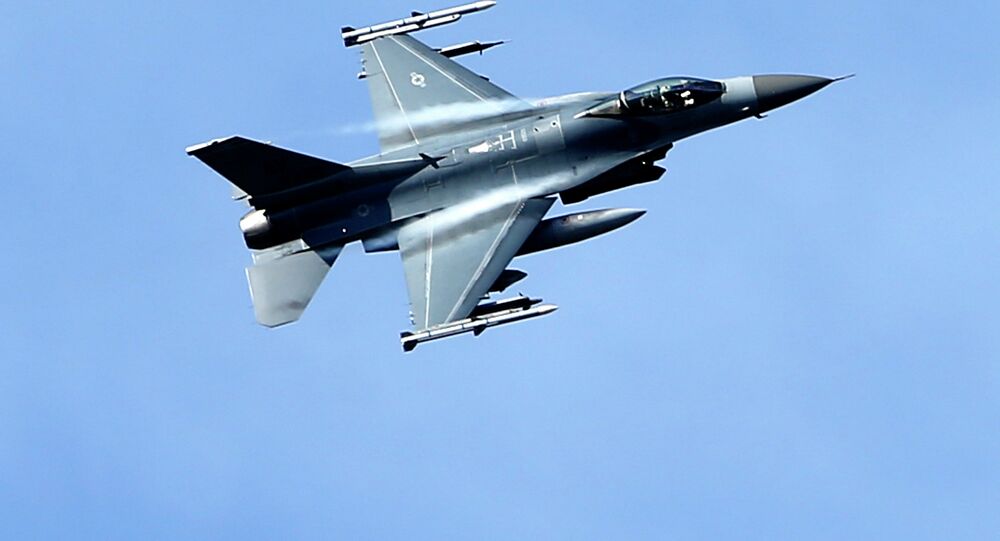 For the first time since the Ukraine crisis drove a wedge between the two countries, officials from the Russian and American navies have met to discuss how to avoid accidental clashes, incidents which could lead - unintentionally - to war.

The crisis in Ukraine has led to the worst rift in US-Russia relations since the end of the Cold War. As Washington continues to both accuse Moscow of its involvement in the conflict and reject the Crimean peninsula’s decision to rejoin the Russian Federation, it has increased NATO’s presence in border territories.

Russia has repeatedly denied any involvement in fueling the crisis, and has urged the West to recognize the referendum in which 96% of Crimea’s voters expressed a desire to rejoin Russia.

Of course, as NATO increases its number of military drills across Eastern Europe in response to an alleged Russian threat, it also increases the chances of an unintentional collision, either by aircraft or at sea. Last November, the think tank European Leadership Network counted nearly 40 potential flashpoints between Russian and Western militaries since the conflict began.

Most recently, a collision over the Black Sea between a Russian fighter jet and a US Air Force reconnaissance aircraft was narrowly avoided last month. According to US officials, the two aircraft came within 10 feet of each other.

On Wednesday, both nations took steps to ensure that such accidental clashes do not occur. A Russian Navy delegation led by Vice-Admiral Oleg Burtsev met with US counterparts in Naples, Italy on Wednesday. The US team was led by Rear Admiral John Nowell.

"There was an open, frank and direct discussion…about how we can better operate in the same bodies of water and avoid miscues, mistakes or miscalculations," Vice-Admiral James Foggo, deputy commander of US naval forces in Europe, told reporters. “I think that dialogue was productive.”

Foggo is currently leading an international exercise in the Baltic Sea, near the Russian border. Involving 17 NATO allies or partner nations, the drills will involve 49 ships, 61 aircraft, and 5,600 military personnel.

While this exercise is held annually, this year’s is the largest ever. NATO says this is in response to an alleged Russian threat against the Baltic nations. Estonia, Latvia, and Lithuania have all become increasingly paranoid over recent months, fearful of the "little green men" reportedly seen in Crimea.

"We are here with 49 ships right now and we are operating in areas all over the Baltic Sea," Foggo said, according to Reuters.

While the talks may be a positive step toward avoiding unnecessary conflict, Western nations could even more accurately ensure peace by not holding unnecessary and provocative drills along the Russian border.

Russia, Norway Team Up for Joint Exercise in Barents Sea