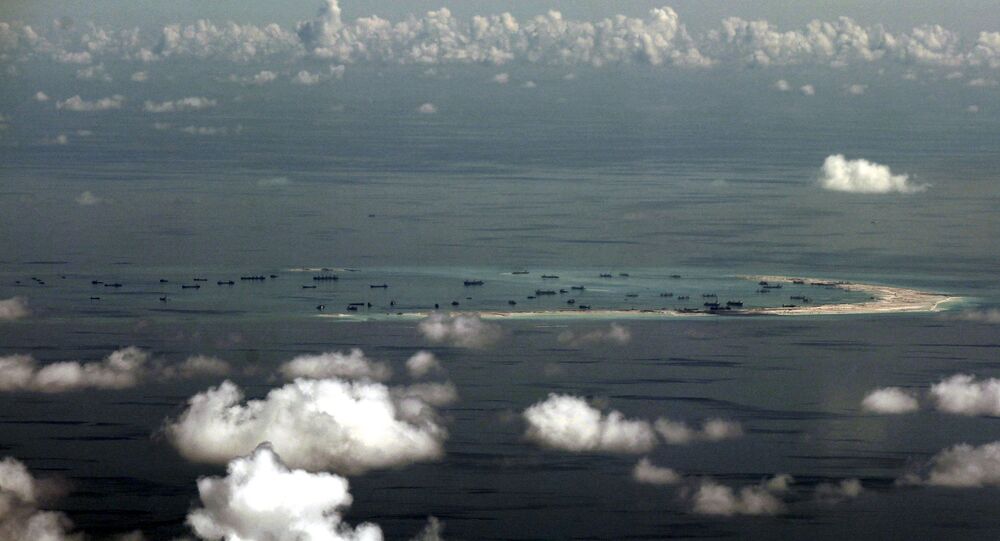 While hosting a top Chinese general on Thursday, US Defense Secretary Ashton Carter repeated Washington’s call for Beijing to put a stop to its land reclamation projects in the disputed South China Sea. 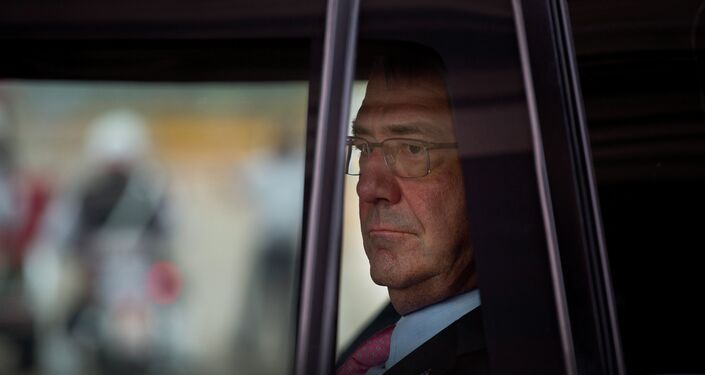 Carter told Fan that the United States wants to develop "a sustained and substantive US-China military-to-military relationship", the Pentagon said in a statement obtained by Reuters.

Rather than settle territorial disputes in the South China Sea through land reclamation and militarization of the region, Carter urged China and all rival claimants should seek a peaceful resolution, the Pentagon said.

Carter also reaffirmed his commitment to reach a consensus by September on a memorandum of understanding aimed at reducing the risk of accidents when the two countries' aircraft operate in close proximity, the statement said.

The United States also remains committed, Carter said, to reaching by September a memorandum of understanding with China designed to reduce the risk of accidents when the two countries’ aircraft operate in the same airspace, Reuters reported.

Fan responded by maintaining that China is building islands in the South China Sea on territory it already owns, adding that its construction there was intended to improve living conditions, China's Defense Ministry said.

The general also urged the United States to stop its military activities in the South China Sea.

"The South China Sea issue is only an interlude in Sino-US ties and both sides should look further ahead and pay attention to more important and bigger international and regional issues," the Defense Ministry paraphrased Fan as saying.

Fan's visit to the Pentagon was part of a week-long trip to the United States.

On Friday, he met with US National Security Adviser Susan Rice at the White House. The two discussed risk reduction, as well as cyber and maritime issues, according to Mark Knoller of CBS News.

Wu Xi, deputy chief of mission at the Chinese embassy in Washington, said that Fan's trip was aimed at preparing the way for a visit by Chinese President Xi Jinping in September, Reuters reported.