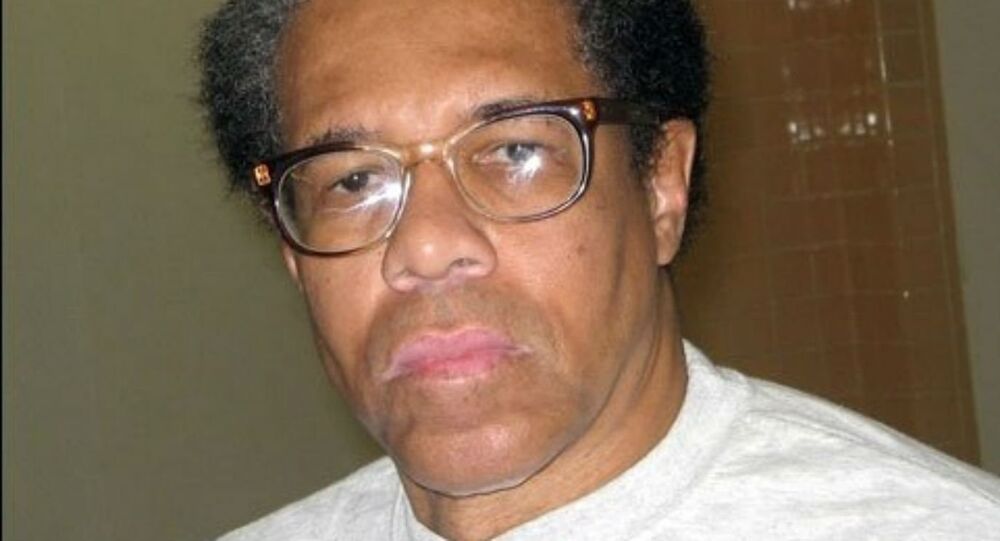 Albert Woodfox, the last incarcerated member of a group of Louisiana prisoners known as the Angola Three, will remain in prison for now after a federal appeals court on Friday extended an order temporarily blocking his release.

Earlier this week, a federal judge ordered that Woodfox be released after serving more than 40 years in solitary confinement.  The judge also barred the state from retrying his case a third time.

Woodfox was sentenced to solitary confinement in 1972, along with Robert King and Herman Wallace, for allegedly killing a prison guard at a state penitentiary in Angola. King was released in 2001, after a successful appeal to the federal court system, and Wallace was released in 2013.

Woodfox is the believed to be the longest-serving solitary confinement prisoner in United States history.