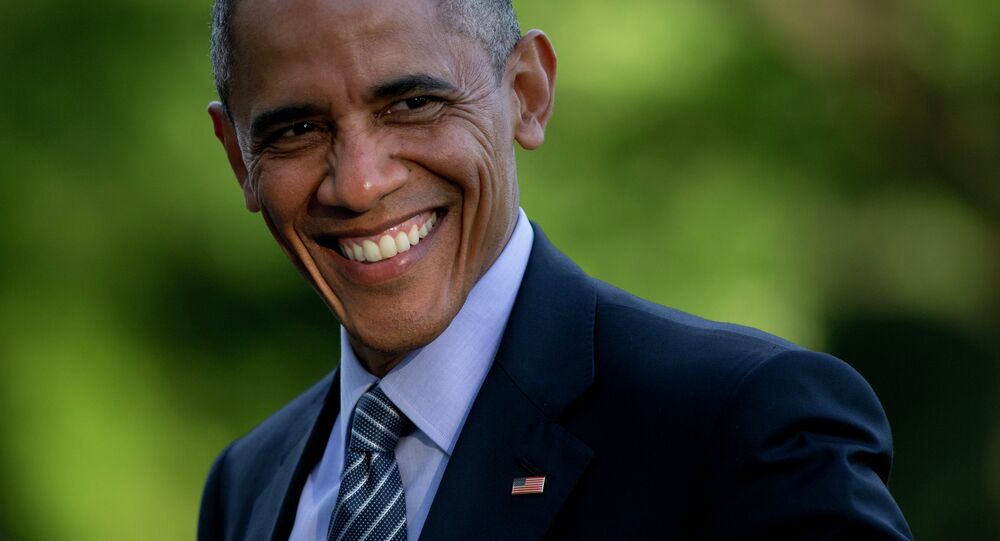 The US House of Representatives narrowly approved a measure to allow a vote to give US President Barack Obama a fast track authority to promote new free trade agreements, according to a Thursday floor vote.

WASHINGTON (Sputnik) — In a final vote of 217 to 212, the House approved the measure which “sets forth the rule for consideration of the Senate amendment” to authorize a trade promotion authority (TPA) for the President, according to the clerk.

The final House vote on the TPA is scheduled for Friday, according to House Majority Leader Kevin McCarthy.

The controversial TPA would authorize President Obama to reach a final agreement on the ongoing US free trade negotiations, the Trans Pacific Partnership (TPP), and the Transatlantic Trade and Investment Partnership (TTIP).

The US Senate already passed the TPA in a close vote in April 2015.

The House is closely divided on whether to approve the fast track authority within a dozen votes, according to the Stop Fast Track grassroots resistance organization.

Free trade advocates have claimed the new international agreements will be a boon to the US economy and democratic values.

If the Thursday vote were defeated, the House would have prevented a vote on the fast track authority, killing the measure.