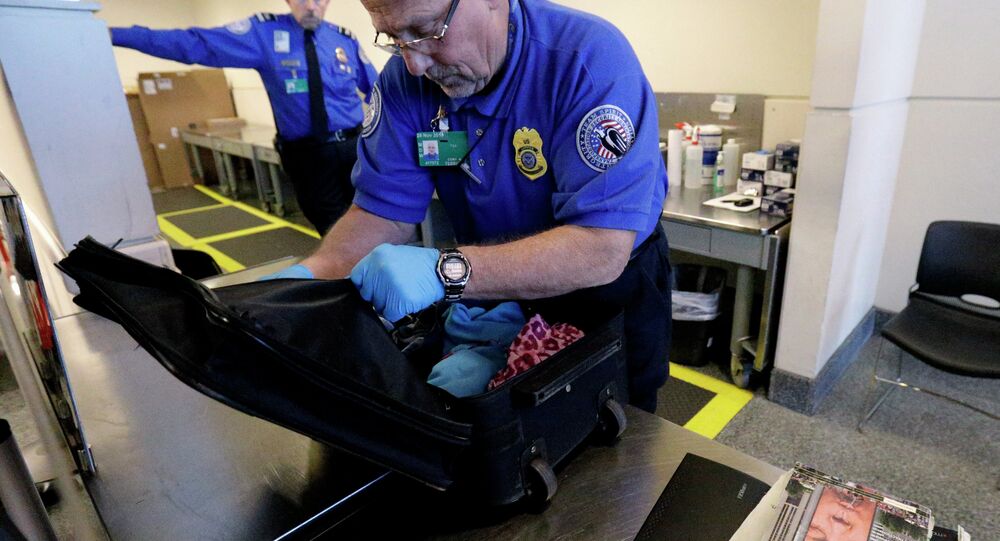 WASHINGTON (Sputnik) — On Monday, the US Department of Homeland Security (DHS) Office of Inspector General said in a report that the TSA was unable to detect 73 commercial airport workers who had links to terrorist activities, but were given access to secure airport areas. 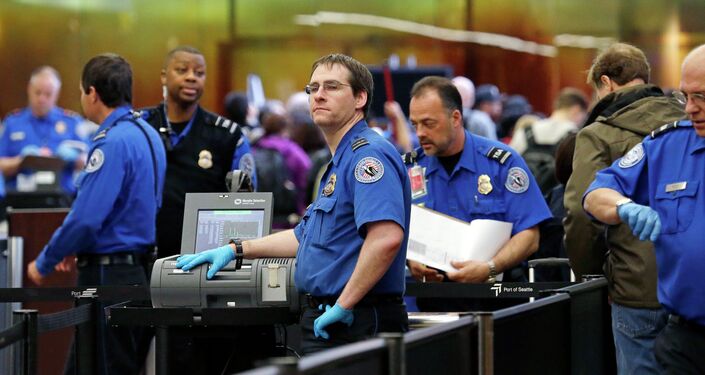 “We should never forget what a truly difficult job this is,” Nelson Rockefeller College of Public Affairs and Policy Dean R. Karl Rethemeyer said on Wednesday.

Rethemeyer noted that released reports from the Office of Inspector General showed the continued limits of data sharing between the DHS, intelligence and law enforcement communities.

“Sharing information can be risky: it can expose an agency to charges of information misuse; it can lead to loss of control over the use and characterization of data; and it can result in loss of bureaucratically important leverage,” he said.

Rethemeyer also said the problems are made worse by traditional divisions between different parts of the US government’s bureaucratic structure.

However, University of Kansas Political Science Department Chairperson Professor Don Haider-Markel told Sputnik that, despite problems within the TSA, he still expects them to do their job.

© AP Photo / J. Scott Applewhite
US TSA Fails to Identify 73 Airport Workers Linked to Terrorism
“They should be able to fulfill basic elements of their mission, including hiring reliable people that pose a minimal security threat,” Haider-Markel said. “I also don’t tend to believe that we can create a public or private organization that can accomplish the mission assigned to the TSA with a failure rate of zero.”

Haider-Markel also said it was not realistic to expect a 100 percent success rate in preventing terror attacks and vetting all new TSA hires.

“[Individuals who] have some intelligence and resources can find a way around most security measures we put in place, at least some of the time,” he said. “And their success only has to occur once, while prevention success is expected to be 100 percent — not very realistic.”

University of Kansas Assistant Political Science Professor Patrick Miller said he believed the US public still had faith in the TSA.

“If we listen to how the media and politicians talk about it, the TSA has problems, and we’d think that people lack confidence in it,” Miller said. “When the TSA has been polled about, we find that the public is confident in it.”

US Airport Security Review Unlikely to be Effective - Advocacy Group