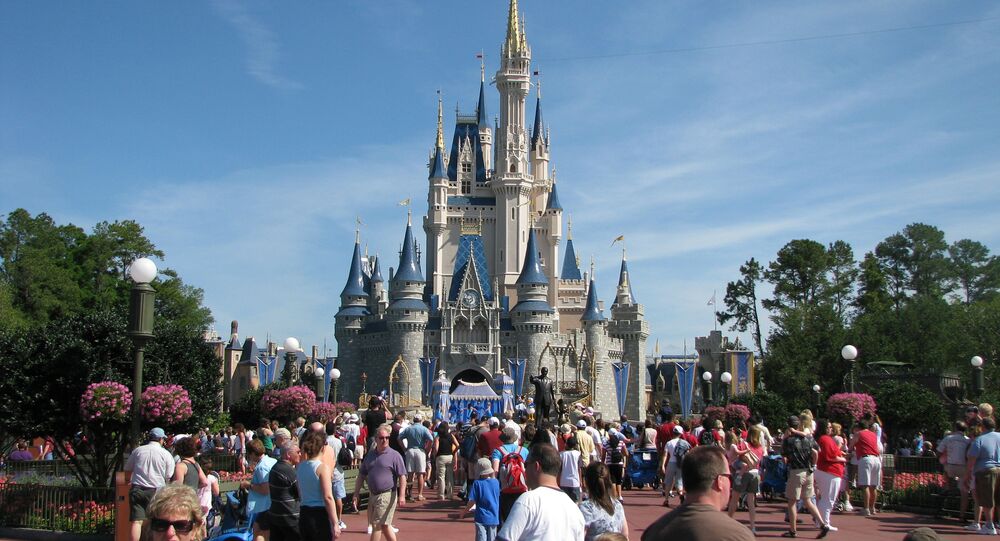 As the Disney Corporation reports its most profitable year yet, hundreds of its former employees are unable to share the wealth after the magical kingdom replaced them with temporary foreign workers.

With profits up by 22%, to a whopping total of $7.5 billion, Disney may indeed be the "Place Where Dreams Come True." But that’s only for the corporation’s executives and CEO Bob Iger, who last year took $4.6 million home in compensation. For around 250 of its employees, however, Disney took away their dreams and then some.

Ironically, the magical kingdom has said the secret to its success is its rewarding work culture. The corporation prides itself creating a "culture where going the extra mile for customers comes naturally" for employees. In fact, Disney employees are referred to as "cast members" to give them a sense of importance and purpose.

Yet, when it comes to cutting down costs, Disney doesn’t seem to have a problem dismissing its own employee first policy. A report released by the New York Times in early June revealed that the corporation laid off 250 of its so-called cast members in October and replaced them with Indian immigrants on temporary H1-B visas.

To add insult to injury, the same employees were then required to train their own replacements over the next three months.

"I just couldn’t believe they could fly people in and take over our jobs exactly," one of the former employees told the New York Times. "It was so humiliating to train somebody else to take over your job. I still can’t grasp it."

Disney ensured the employees would remain for the training by offering them a "stay bonus" of 10% that was contingent on "the continued satisfactory performance" of their job duties in their last 90 days with the company.

Disney executives justified the layoffs as part of a company-wide reorganization, saying that they had created more jobs than eliminated.

But the reasons behind the decision may be much simpler. Because they are foreign workers, H1-B visa holders have less bargaining power and are therefore cheaper to hire than US citizens. So even though it comes at the expense of the employees’ livelihood, the move is arguably a profitable one for Disney.

The magical kingdom isn’t the only one capitalizing on this employment system.  Other companies include the Southern California Edison, the Texas-based Fossil Group, and Harley Davidson in Milwaukee and Kansas.

Not much has been revealed about Disney’s use of the H1-B system, as corporate executives are unwilling to talk about it. Most of the company’s former employees are scared to talk, for fear of jeopardizing any future job prospects. However, according to the New York Time’s report, the replacements were made possible by HCL America, a global company based in India.

HCL was the sixth-largest recipient of H1-B visas in 2013. Vineet Nayer, the company’s CEO, has once referred to US graduates as “unemployable” because they are expensive. As such, the company has used the H1-B visa program to hire cheap labor on a temporary basis rather than give them a path to permanent immigration.