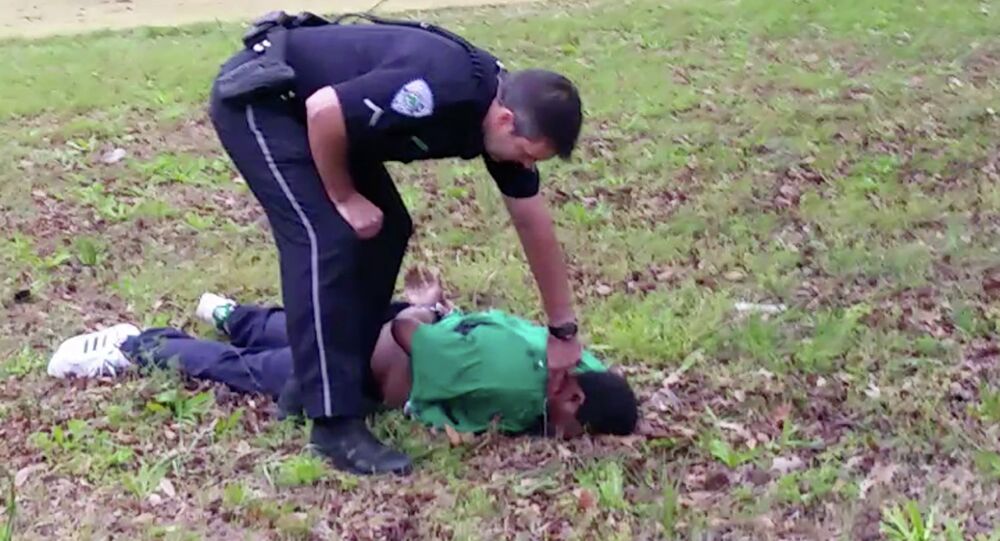 Officer Michael Slager, fired over two months ago for his role in the shooting death of Walter Scott, has been indicted on a murder charge over the incident.

On April 4, a bystander filmed Slager, a then-patrolman with the North Charleston police department, fatally shooting 50 year-old Walter Scott. While Slager said he reacted out of fear for his own life, bystander video of the incident shows an unarmed Scott running as he is shot in the back.

Another in a string of police brutality conducted against minorities, the video caused a massive outcry. 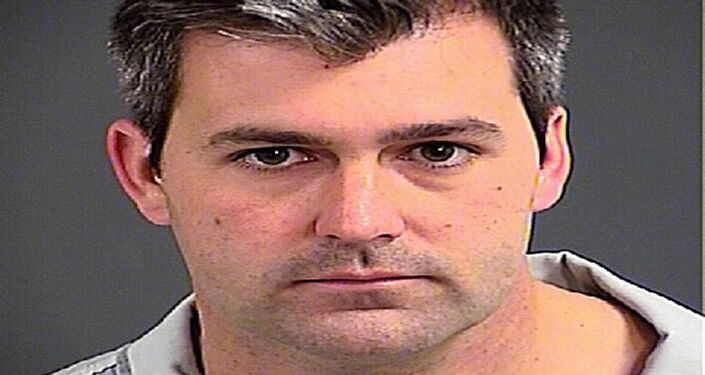 Slager, 33, was fired after the incident, but on Monday, a grand jury also indicted the former officer. While no trial date has been set at this time, Slager could face between 30 years and life in prison without parole if convicted.

Walter Scott’s younger brother, Ronald, told the New York Times that the family was satisfied with the development.

"We are happy and pleased about that right now," Scott said.

Slager’s attorney, Andrew Savage III, said the defense was still waiting to receive case material from prosecutors, and as such has declined to comment on the indictment at this time.

"The grand jury is a formal step, but just another step in the criminal process," Savage said. "Until we have an opportunity to fully evaluate the state’s case and to compare it with our own investigation, we will not be commenting on any aspect of the case."

The April 4 confrontation began when Slager pulled over Scott for a broken taillight. Patrol car footage recorded the first minute of the encounter, which appeared to be fairly routine.

Whatever occurred, Scott fled the scene on foot, at which time Slager pursued. Scott’s family believes his decision to run may have been based on outstanding child-support payments.

The cell phone video shows both men involved in a brief scuffle – reportedly in a struggle over the officer’s taser – before Scott ran again. It was at this point that Slager fired eight shots, resulting in Scott’s death.

As disturbing as the video is, attorneys stress that it will only represent one part of the case. Prosecutors will also depend heavily on witness testimony to prove Slager’s guilt.

"Just because you have video in this case, it doesn’t mean it’s the be-all and end-all," Scarlett Wilson, solicitor for the Ninth Judicial Circuit, said at a news conference. This likely referred to several other high profile cases in which police officers escaped conviction, despite the fact that their actions had been recorded.

Scott’s death reignited the outrage of a nation gradually realizing a disturbing pattern of police brutality against minorities.  The death of unarmed Michael Brown last August led to nationwide protests, particularly in Brown’s hometown of Ferguson, Missouri. Several other incidents of police abuse – including the deaths of Eric Garner, Tamir Rice, and Freddie Gray – have also led to mass demonstrations in major cities across America.

While grand juries have failed to indict in the majority of police brutality cases, the indictment of six officers involved in the death of Freddie Gray gave many hope that accountability is possible. Slager’s indictment is likely to be seen as a similar sign to many seeking law enforcement culpability.