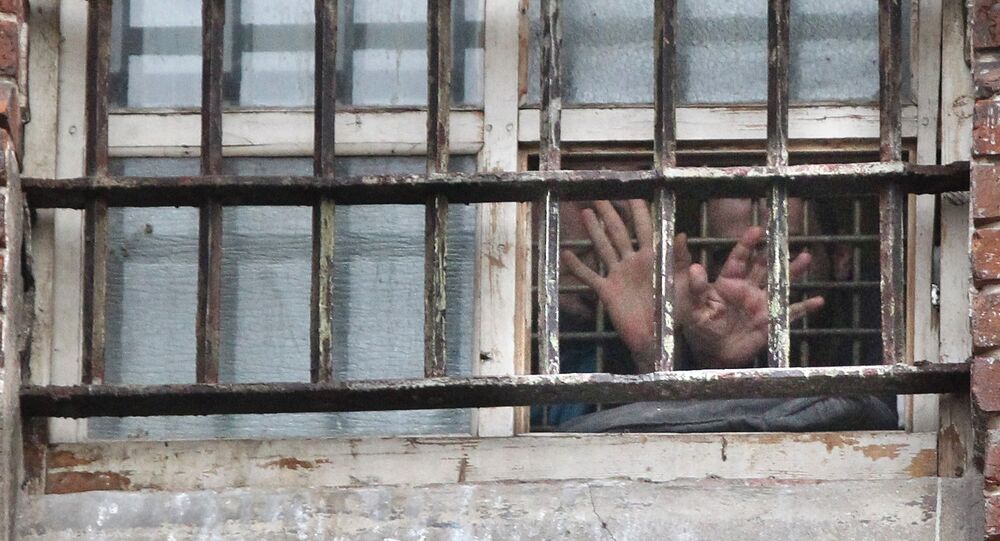 Two half brothers will get freedom and more than $1 million from the state of North Carolina after having been wrongfully imprisoned for more than 30 years in the rape and killing of an 11-year-old girl.

Both men were released from prison in September after they had been exonerated by DNA evidence, which linked another man to the death of Sabrina Buie. That man is now facing a life sentence for the rape and killing of another girl that occurred a few months after Buie’s death.

© Flickr / Tim Pearce
Man Who Spent 21 Years in Prison Dies Months After Being Exonerated
The half brothers’ defense lawyers had said the two were scared teenagers with low IQ’s at the time when they were questioned about the murder and they were coerced to a confession. Both were initially given death sentences which were overturned. Following the retrial, McCollum was sent back to death row and Brown was convicted of rape and sentenced to life.

Now, the two men are getting to know life beyond bars in the 21st century.

“I do want to learn how to drive,” Brown told the New York Times. Brown, who had never owned a cell phone and is not accustomed with the Internet, added “I wasn’t able to do that years ago. But now I have the opportunity to do it.”

Both are happy to be free.

“It ain’t about money,” said McCollum. “It was about just being able to see that I was innocent of a crime I was charged with. It was just a blessing to be out here, to live a normal life.”

Connecticut Man Who Wrongfully Spent 21 Years in Prison Gets $6M