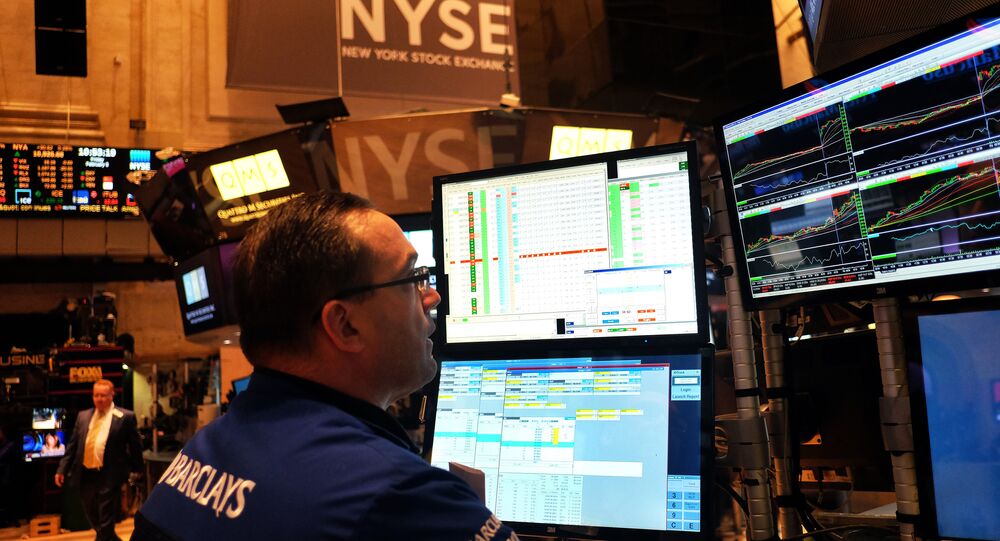 A number of Chinese tech firms have become disenchanted with the United States and are looking to drop their listings in New York and return home to Beijing, where stock markets are surging.

Many Chinese tech executives are betting on higher share valuations in China. They also hope to avoid being ensnared in a legal mess when Beijing formally outlaws foreign shareholder control of firms in protected tech sectors.

A Chinese exodus would mean Wall Street underwriters are going to miss out on profitable fees, like the $300 million generated by the $25 billion IPO of e-commerce giant Alibaba – the world's largest initial public offering ever.

Firms listed on the Nasdaq index get an average share price equal to 11 times their earnings. On ChiNext, they get 133 times. Chinese executives attribute the disparity to US ignorance of China.

"American investors don't understand the business model of Chinese gaming companies," a senior exec of one firm planning to move from New York to China was quoted as saying by Reuters.

"The possibility of stirring interest among US investors is slim," said Shu Yi, CEO of Beijing-based advertising technology company Limei Technology, which abandoned plans to list in New York and now is hoping to go public in Shanghai or Shenzhen.

Couple that with Chinese Premier Li Keqiang's call for tech firms to return home. those with "special ownership structures," referring to the contractual loopholes employed by many Chinese firms to evade restrictions on foreign ownership.

Previously, Chinese regulators prohibited many firms from listing in the United States. The China Securities Regulatory Commission used to require that any company be profitable for several years before listing, which eliminated most Chinese internet companies.

But Beijing is aiming to make Shanghai a global financial center among the likes of London, Hong Kong and New York by 2020, and to do that, and it has to make room its most innovative companies.

"The obstacle to coming back has been removed," said a representative from China Renaissance bank in an email to Reuters. "The issue is not whatever valuation you can get in China. Hot market themes are fleeting."

Will the US Economy Collapse Soon?