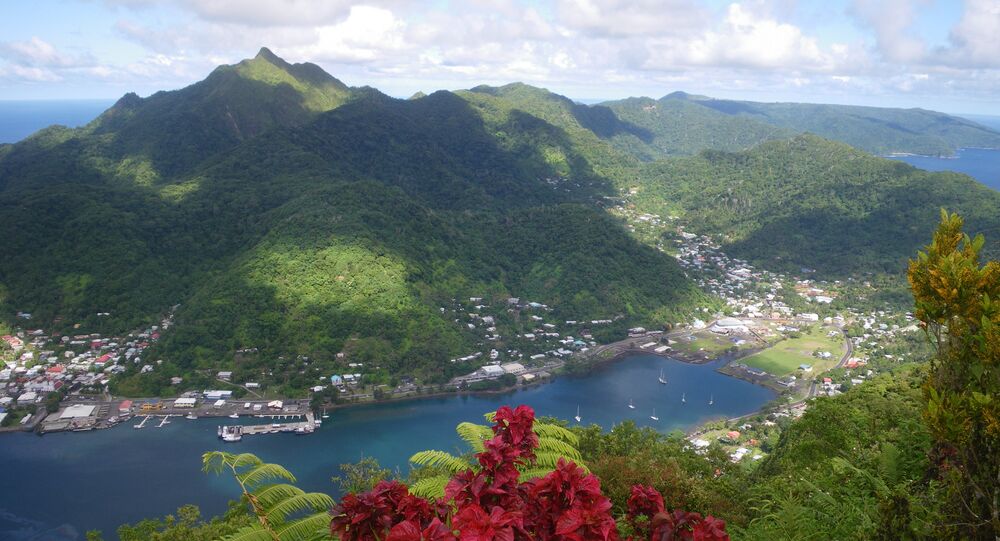 A US court has ruled against a group of American Samoans seeking to establish US citizenship at birth for those born in the US territory in the South Pacific.

The US Court of Appeals for the District of Columbia Circuit ruled to preserve status that makes those born in American Samoa non-citizen nationals, denying that they have a right to birthright citizenship.

Under the current law which the ruling upheld, those born in American Samoa are the only residents of an American territory who are not automatically US citizens by birth.

The plaintiffs argued their case on the basis of the 14th Amendment, which grants that "all persons born… in the United States, and subject to the jurisdiction thereof, are citizens of the United States."

But Judge Janice Rogers Brown, writing the decision for a three-judge panel, said that the 14th Amendment does not apply to unincorporated US territories.

Both the government of the US and that of American Samoa did not support the plaintiffs’ claim, and Judge Brown, though noting her sympathies for the plaintiffs, didn't want to  "impose citizenship by judicial fiat — where doing so requires us to override the democratic prerogatives of the American Samoan people themselves."

The island's government also worried that a ruling for birthright citizenship would undermine certain local practices, such as rules that restrict land ownership to people of Samoan ancestry.

The case was brought by named plaintiff Leneuoti Fiafia Tuaua and seven others, and sought to make Samoans eligible for US passports and other rights, like the ability to vote if residing in a US state. Currently, American Samoans can apply to be naturalized as citizens if they reside in a US state for three months, but, the lawsuit stated, it's a "lengthy, costly and burdensome" process.

Leneuoti Fiafia Tuaua brought the suit because he wanted to become a law enforcement officer in California, but said he could not because he was not a citizen.