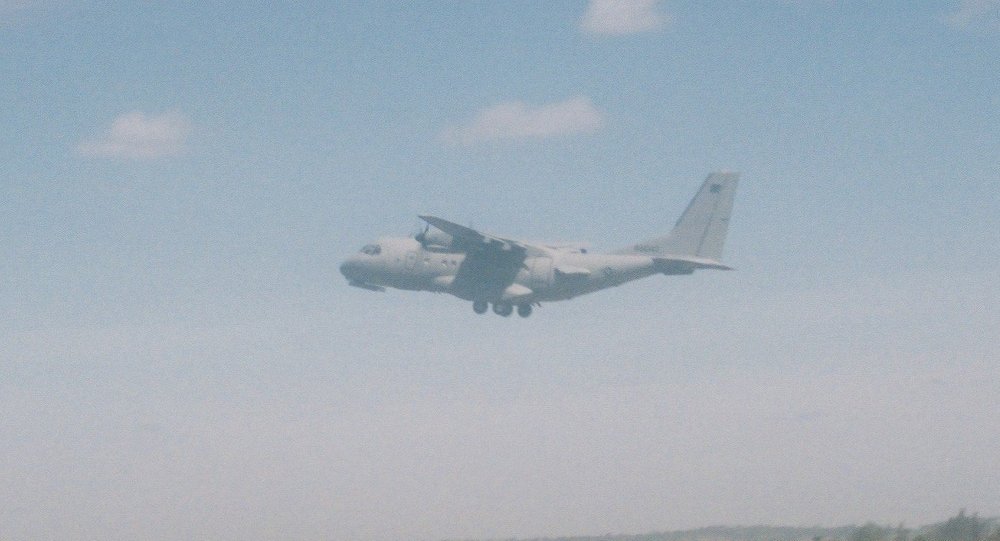 FBI Surveillance Aircraft Can Include Cell Site Simulators in Emergencies

WASHINGTON (Sputnik) — The US Federal Bureau of Investigation (FBI) equips its surveillance aircraft with cell site simulators in pressing circumstances, the FBI press office said in a press release on Thursday.

“With a court order, or under exigent circumstances such as a hostage situation, the aircraft can be fitted to include a cell site simulator,” the press release said.

On Tuesday, the Associated Press reported that FBI has been operating a small aircraft carrying video and cellphone technology to conduct surveillance. 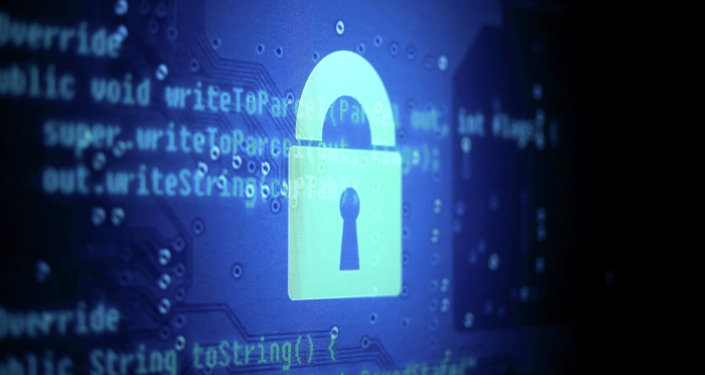 The FBI said the surveillance aircraft program was not secret and covert registration is done “under rigorous oversight” of the US Department of Justice and in full compliance with guidelines for undercover operations.

Moreover, FBI said cell site simulators are rarely utilized on aircraft and are installed only with senior-level approval.

“These aircraft are not equipped, designed or used for bulk collection activities or mass surveillance, and are not routinely equipped with cell site simulators,” the press release said.

In May 2015, FBI was accused by US human rights organizations of abusing cell phone surveillance technology.

The US Justice Department has said the equipment used meets the US Attorney General’s and FBI’s guidelines.

FBI also reported that it registers some of its aircraft employed to conduct investigation of targets covertly to protect the planes from being compromised.

“Some of our aircraft are registered covertly because overt registration would put our aircraft and operations at risk of compromise,” the press release said.

On Tuesday, the Associated Press (AP) reported that the FBI has been operating a small aircraft carrying video and cellphone surveillance technology “hidden behind fictitious companies that are fronts for the government.”

© Flickr / Erik Brouwer
Confirmed: FBI Flights Conduct Mass Surveillance of US Cities
The agency noted that the US Federal Aviation Administration is fully aware and supportive of the practice.

FBI’s surveillance aircraft practice should come as no surprise, FBI Deputy Director Mark Giuliano argued in the statement, as the agency uses planes “to follow terrorists, spies, and serious criminals.”

“We have an obligation to follow those people who want to hurt our country and its citizens, and we will continue to do so,” Giuliano added.

The AP investigation found that in a recent 30-day period, the FBI flew its aircraft over “more than 30 cities in 11 states” across the United States. In less than six weeks from late April to the end of May, the news agency said it had identified more than 100 secret flights operating over major US cities and rural areas.