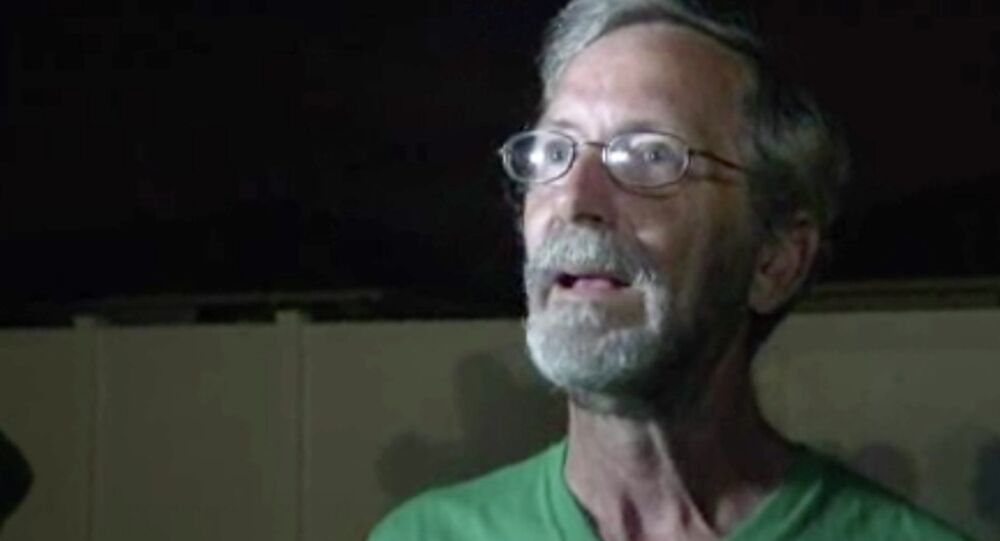 The United States Postal Worker who literally flew under the radar to deliver letters to Congress by landing a gyrocopter on the lawn of the Capitol, has been informed via letter than he will be fired from the post office.

Douglas Hughes, 61, in an act of protest, flew a gyrocopter emblazoned with the USPS logo, while wearing his postal worker uniform, onto the West Front Lawn of the Capitol to deliver letters to lawmakers about the corrupt influence of money in politics and the need to change legislation regarding campaign finance.

Hughes, who has been employed with the postal service for 12 years, was placed on administrative leave following his stunt, flying undetected into restricted air space.

Hughes intends to fight their decision and has been in contact with his union.

Immediately following the flight, Hughes was charged with one felony and one misdemeanor, but on May 20, a six-count indictment against him was announced.  He is currently charged with two felonies and four misdemeanors. The felonies include “one count each of operating as an airman without an airman’s certificate and violating registration requirements involving aircraft,” while the misdemeanors include “violations of national defense airspace” and “operating a falsely labeled USPS vehicle.”

Hughes has returned to Florida where he was placed on house arrest, and is barred from returning to DC other than for court.

His ability to make it to lawn without being detected has caused quite a stir, with many asking why nobody was watching him — especially considering the fact that he livestreamed his flight.

Undeterred by his travel restrictions or termination from the post office, Hughes is still determined to make sure that his letters reach their intended destination.  He will be receiving help from 70-year-old Joe Lane, who intends to walk the halls of the Capitol beginning on June 10 to personally deliver each letter, the Hill Blotter reports.

The Gyrocopter Guy and Why He Did It, Riots and Reason in Baltimore

Pilot of US Capitol Gyrocopter Landing Might Be Charged - FAA

US Accused of Reconnaissance in Chinese Waters, Airspace