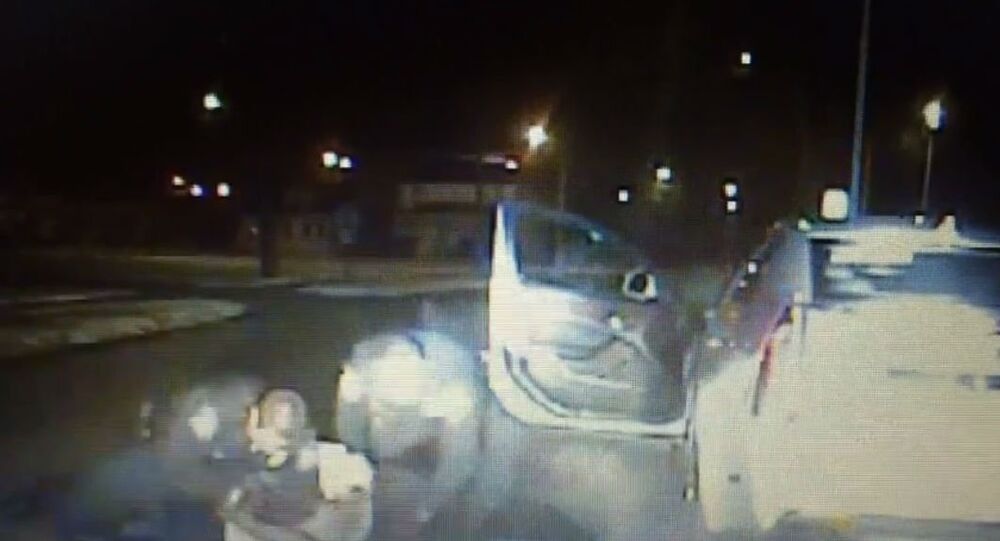 Think that since you “aren’t breaking any laws,” police brutality doesn’t affect you? Well, that’s certainly not the case in one Michigan city. Instead of violent cops paying for their own wrong-doings, the legal expenses associated with police brutality will come directly from taxpayer pockets.

The city of Inkster is giving residents a one-time tax hike to pay for the massive settlement for Floyd Dent, a man brutally beaten during a traffic stop.

In January, police were caught on camera brutally dragging Dent from his vehicle, then choking, beating, and tasing him. Dent had no criminal history and did not appear to be resisting arrest in the footage.

Dent was charged with assault, resisting arrest, and possession of cocaine after the violent beating that left him hospitalized for two days. All charges against Dent have been dropped.

A video later emerged of an officer placing what appeared to be cocaine from his pocket in Dent’s car.  Lawyers for Dent claim that no drugs were found in their client’s system, however a hospital later claimed his urine tested positive. His lawyer alleges the hospital conspired with police and that they will be the legal team’s “next defendant.”

"Quite honestly, it's our belief that Garden City did a favor for the police officers and checked the box," Dent's attorney, Gregory Rohl told MLive.  "Do your research and you'll find there are other hospitals available; however, whenever they beat a person they always take them to Garden City Hospital for a reason."

The officer in the video, William Melendez, was among eight police officers acquitted for civil rights abuses in 2004, including planting evidence on suspects.

Now, Inkster is set to add a charge for all taxpayers on July 1, a hike that’s expected to bring in $6.45 million to cover the costs of the lawsuit.

The charge will cost property owners approximately $178.67 each, for a home with a market value of $55,400 — the median value in Inkster.

Currently, 38% of residents of the Detroit suburb live below poverty level.

The city has liability insurance to cover police misconduct settlements, but it will not cover Dent’s, as it only kicks in for payments over $2 million, and Dent settled for $1.38 million.  It is currently unclear what the city plans to do with the $5 million extra that this tax charge will bring in.

Since officers in most places are not required to carry personal liability insurance, the money for settlements almost always becomes the financial burden of the community.

In New York City, a lawsuit is filed every two and a half hours against the NYPD.  They are sued so often, in fact, that the city comptroller, Scott Stringer, said that the 2015 budget would have to include $674 million for settlements and judgements against the police.

The budget allotted for police negligence and misconduct is more than the budget for the Parks Department, Department of Aging, and the New York Public Library combined.

In October of last year, documents released by the New York City Law Department in response to a FOIA request submitted by MuckRock, showed over 12,000 cases against the NYPD since 2009. Over $428,000,000 was paid in settlements in these cases over only five years.

In 2014, the city of Chicago had also paid out nearly a half a billion dollars in settlements over the last decade

The city of Detroit has paid at least $70 million to cover cases of police misconduct since 2004.

Officer William Melendez was fired over the incident and will be standing trial for assault.  If convicted, he faces up to ten years in prison.