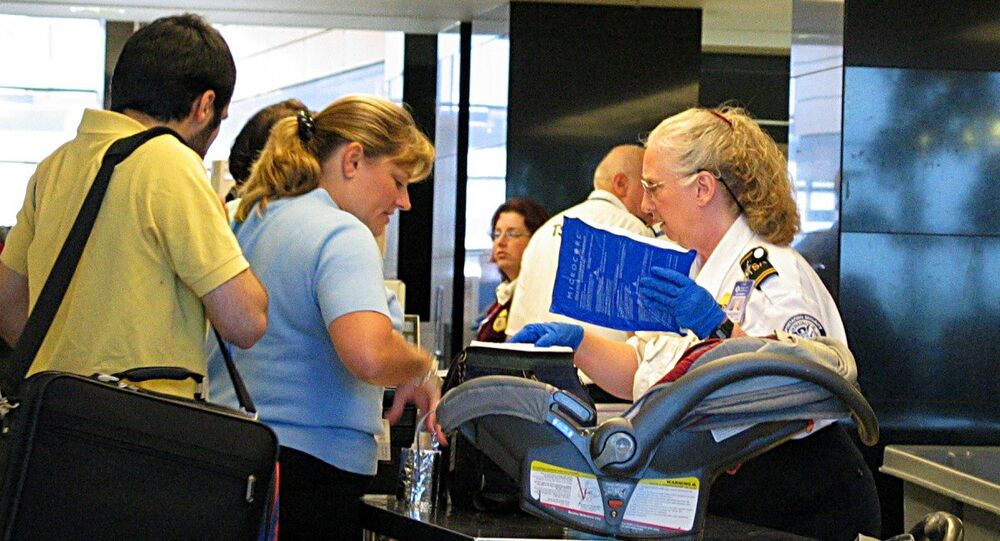 While Transportation Security Administration (TSA) agents may be great at confiscating perfume bottles and moisturizers from travelers at busy airports in the US, they may not be as adept at identifying and preventing weapons smugglers. At least that’s what a recent test by the Department of Homeland Security (DHS) revealed.

The latest TSA tests were conducted by the Department of Homeland Security’s Red Teams, which consist of undercover agents posing as passengers in airports across the US tasked with beating the system. Red Team agents carry mock weapons and attempt to smuggle them past airport security checkpoints to test the vulnerabilities of the system.

The results revealed a remarkable 95% failure rate on the part of the TSA. According to the Department of Homeland Security’s inspector general’s report, the TSA agents failed 67 out of the 70 tests by repeatedly allowing Red Team members to smuggle mock explosives and banned weapons across checkpoints.

In one test, TSA screeners failed to detect a mock explosive device taped on the body of a Red Team member, even after he set off an alarm at a magnetometer.

The results were so alarming that Homeland Security Secretary Jen Johnson asked for a detailed briefing on the report last week at the TSA headquarters in Arlington, Virginia.

"Upon learning the initial findings of the Office of Inspector General’s Report, Secretary Johnson immediately directed TSA to implement a series of actions, several of which are now in place, to address the issue raised in the report." The DHS told ABC News in a written statement.

Homeland Security officials maintain that improvements are being made to the vulnerabilities identified in the report, and that the nation’s airports are safe. However, officials speaking to ABC News conceded that the test results are disappointing.

More alarmingly, the report also revealed that despite the $540 million spend on checked baggage screening equipment and $11 million spent on training since the previous review in 2009, the TSA has failed to make any noticeable improvements in that time.

The recent tests are also not the first time the TSA has failed to identify and stop Red Team Agents. In 2013, an undercover agent with a fake bomb on his body was able to pass through a metal detector and a pat-down at New Jersey’s Newark Liberty Airport completely unnoticed.