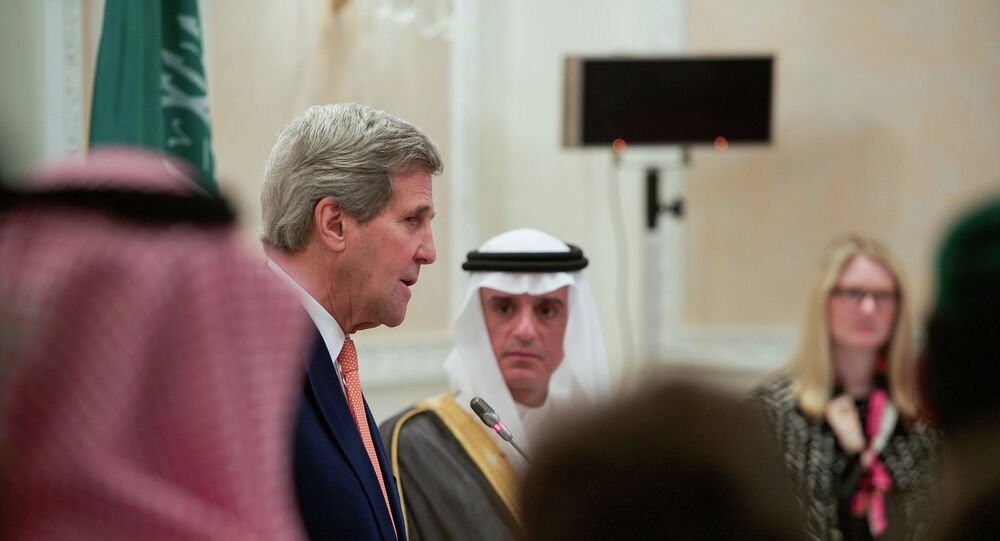 US Secretary of State John Kerry has promoted Marie Harf to be one of his top advisers, the Department of State said in a statement.

WASHINGTON (Sputnik) — Harf previously served as deputy spokesperson for the State Department for just under two years, and has been acting spokesperson since her predecessor Jen Psaki left at the end of March 2015. 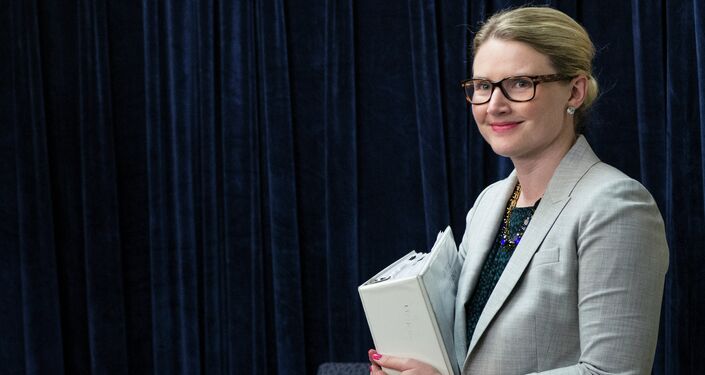 Kirby said Harf would continue working on communications strategy about the US nuclear talks with Iran, as well as other key issues.

On May 13, 2015, former Pentagon Press Secretary Rear Admiral John Kirby was appointed as the next State Department chief spokesperson.