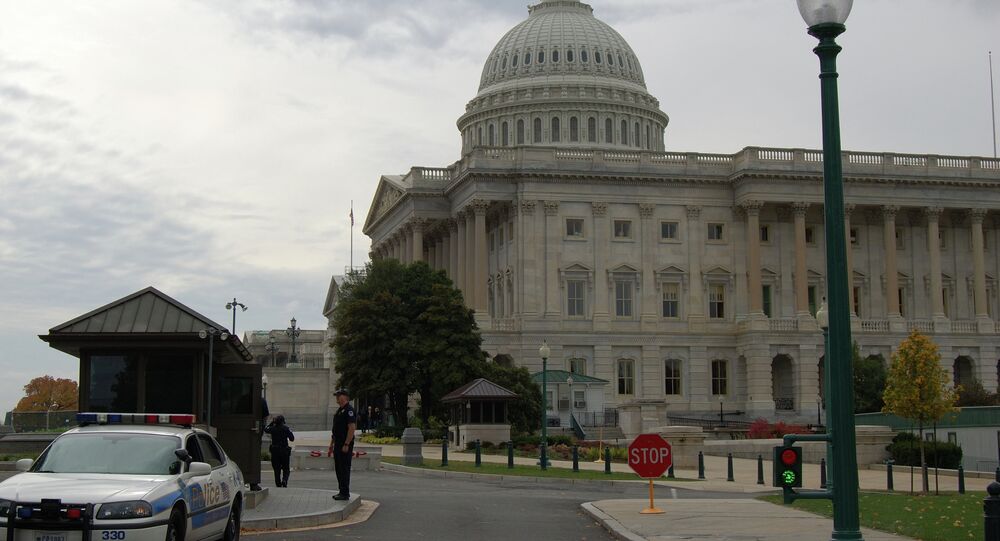 US law enforcement re-opened the Capitol building following an evacuation due to an activated audio fire alarm at the Visitor Center’s kitchen, a Capitol official told Sputnik on Tuesday.

WASHINGTON (Sputnik) — Staff members were permitted to re-enter the building one hour after the evacuation, the official said.

“An audible fire alarm sounded from the kitchen of the Capitol Visitor Center was the reason for the evacuation.”

Then, visitors were cleared for re-entry shortly after, he added.

Lawmakers were not in session during the evacuation as they are on recess, according to local media.

Capitol police temporarily closed the streets surrounding the Congress until the fire alarm check was completed.