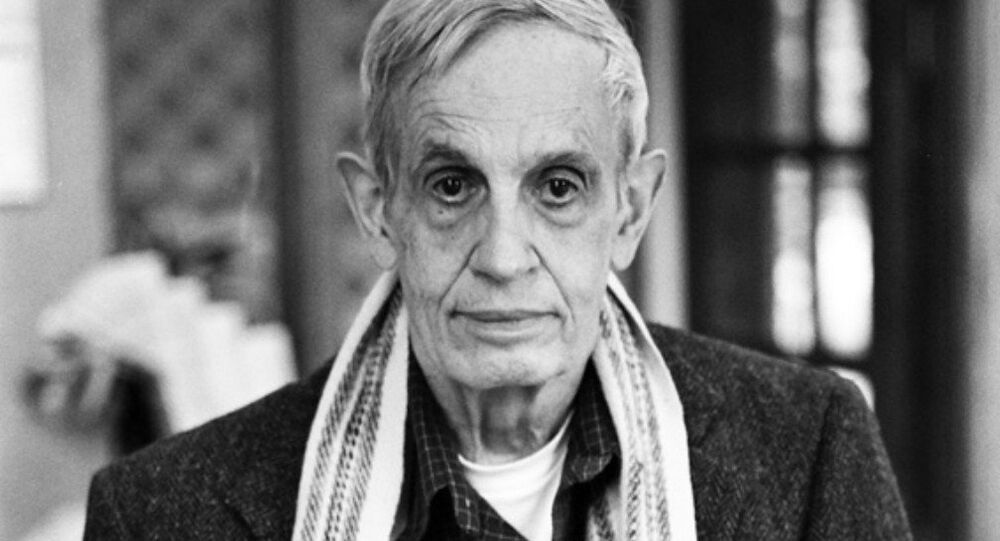 John Nash Jr., the Nobel Memorial Prize-winning Princeton mathematician whose life story was the subject of the 2001 film 'A Beautiful Mind', was killed along with his wife Alicia when their taxi crashed on the New Jersey Turnpike, local media reported.

Police investigators explained that the Nashes were killed after being ejected from the taxi they were traveling in after it lost control and crashed into a guard rail upon attempting an overtake. "It doesn't appear that they were wearing seatbelts," New Jersey State Police Sgt. Gregory Williams told press, NJ.com reported. The taxi driver was flown to a local hospital with non-life-threatening injuries.

Nash was known for his revolutionary discoveries in the fields of game theory, differential geometry and partial differential equations, providing crucial insights into the factors governing chance and events inside complex systems. Nash won the Nobel Memorial Prize for Economic Sciences in 1994. His theories continue to find application in the social sciences, including economics and political science, and in artificial intelligence, computing, and evolutionary biology.

Nash's life story, including his breakthroughs in mathematics and his struggle with schizophrenia was the subject of a 2001 Ron Howard film 'A Beautiful Mind' starring Russell Crowe. The film won the Oscar for Best Picture and Best Director, and Crowe was nominated for Best Actor.