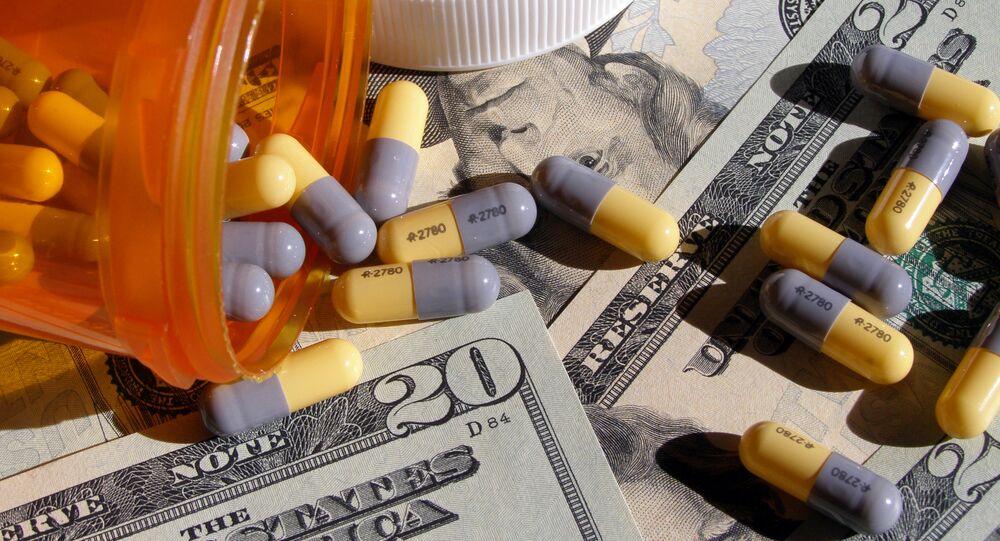 The US Drug Enforcement Agency has launched a major operation to crack down on the trafficking of pharmaceuticals.

WASHINGTON (Sputnik) — The US Drug Enforcement Agency (DEA) has launched a major operation to crack down on the trafficking of pharmaceuticals across the southern United States.

“The DEA and federal prosecutors today announced unprecedented enforcement action across the states of Arkansas, Alabama, Louisiana and Mississippi in an effort to reverse the horrible effects produced by the trafficking and abuse of pharmaceuticals,” DEA said in a statement on Wednesday.

The DEA said 280 suspects, including 22 doctors and pharmacists, have already been arrested in Operation Pilluted. It said 1,000 law enforcement officers across four states participated in the crackdown.

“DEA is committed to reducing the destruction brought on by the trafficking and abuse of prescription drugs through aggressive criminal enforcement, robust administrative oversight and strong relationships with other law enforcement agencies, the public and the medical community,” Special Agent in Charge Keith Brown said.

The Drug Enforcement Agency is a US federal law enforcement agency that fights drug smuggling and use within the United States and around the world.