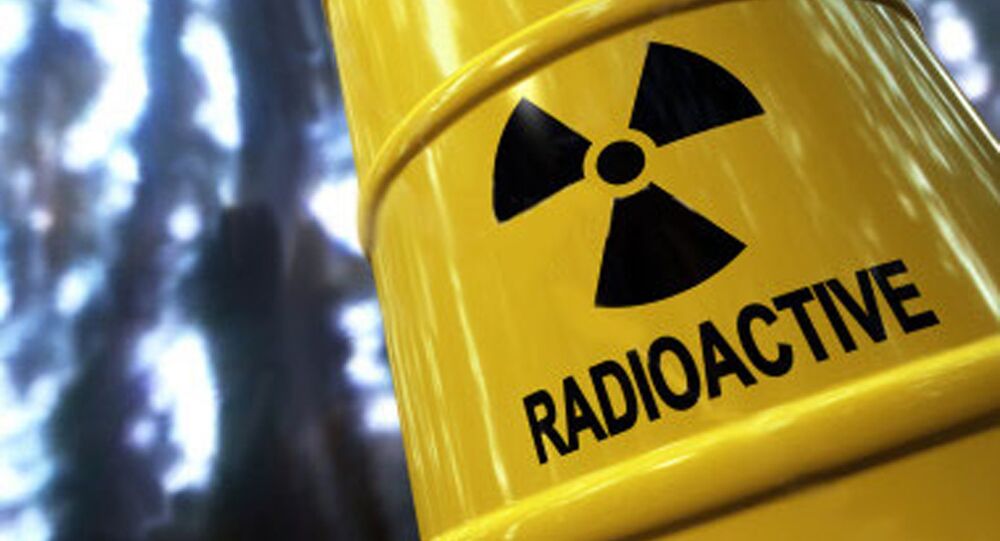 Michigan Department of Environmental Quality Communications Director Brad Wurfel said that the authorities in the US state of Michigan have no control over Canada’s decision to allow burying nuclear waste near the Great Lakes on the US-Canada border.

WASHINGTON (Sputnik), Anna Varfolomeeva — The authorities in the US state of Michigan have no control over Canada’s decision to allow burying nuclear waste near the Great Lakes on the US-Canada border, Michigan Department of Environmental Quality (DEQ) Communications Director Brad Wurfel told Sputnik.

“A point lost to many in this dialogue is that the Canadian government’s decision to reach out to Michigan and invite review was absolutely a neighborly courtesy,” Wurfel said on Wednesday. “The decision at the end is out of our hands.”

On May 6, 2015, a Canadian advisory panel concluded that the Deep Geologic Repository project, which would allow burying nuclear waste some 2,000 feet underground near the shore of Lake Huron, poses no threat to the environment.

Some members of the US Congress and Michigan state legislators, including Senator Debbie Stabenow, as well communities around the Great Lakes have spoken out against the Canadian government’s decision.

Wurfel noted that the Michigan DEQ requested its leading nuclear materials specialists to look at the plan, and they determined Canada’s proposal was structurally sound.

“Our review of this proposal concluded that it offers minimal risk to public health and the environment,” Wurfel stated noting, however, that there are no zero-risk options in waste disposal.

Wurfel pointed out, however, that the job of environmental quality agencies is to identify and eliminate or minimize foreseeable risk, not to ensure safety.

“We’ve got teams of scientists and engineers who look at all kinds of industrial processes, and what we really do is look at ways to put risk factors at manageable levels,” he added.

Canada's Environment Minister Leona Aglukkaq is expected to issue the decision about the waste disposal site within 120 days after the advisory panel’s conclusion.