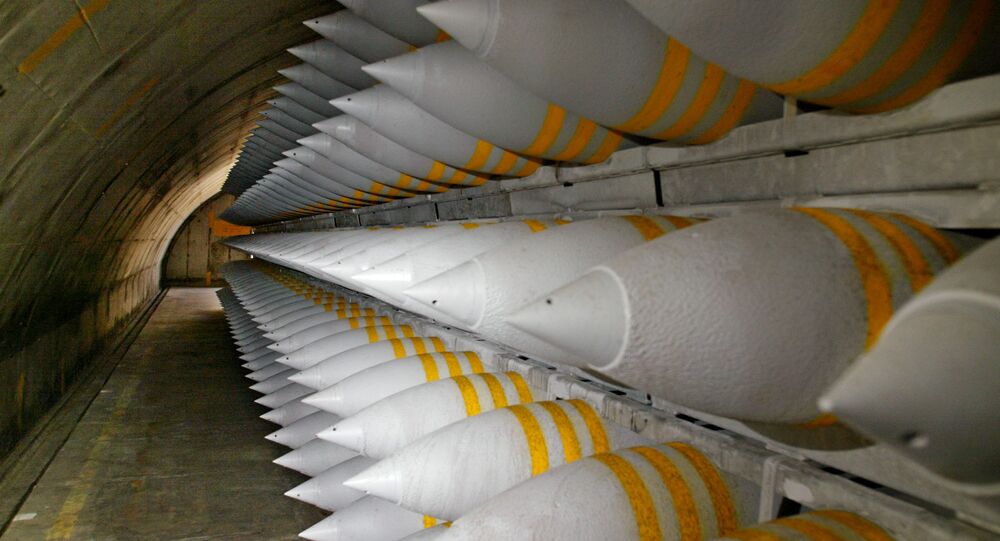 The US State Department approved the sale of $1.87 billion in weapons and precision guidance kits to Israel in order to improve existing systems and make it easier for American and Israeli forces to work together.

Details of the possible sale were submitted for congressional review this week after being approved by the Pentagon, the US Department of Defense said in a statement Tuesday.

The weapons will enhance Israel's military capabilities and boost defense cooperation between Israel and the United States, the Defense Security Cooperation Agency, which coordinates major arms deals, said in a statement.

"The United States is committed to the security of Israel, and it is vital to US national interests to assist Israel to develop and maintain a strong and ready self-defense capability," the agency said.

Lawmakers have 15 days to block the potential sale, but such action is rare since deals are carefully vetted before they are formally notified to Congress.

According to the Defense Security Cooperation Agency, Israel requested the sale, which only includes types of weapons Israel already has. The large scale of the deal suggests that it is meant to replenish IAF munitions after the summer's Gaza war.

An Israeli media outlet reported on Tuesday that the United States and Israel were discussing another arms deal related to US-led negotiations with Iran.

That deal reportedly calls for Washington to sell Jerusalem advanced weapons, including F-35 jets, in exchange for Prime Minister Benjamin Netanyahu’s quiet acceptance of the emerging nuclear deal with Iran.

Israel receives $3 billion per year in US military aid, most of which must be spent on American-made arms.