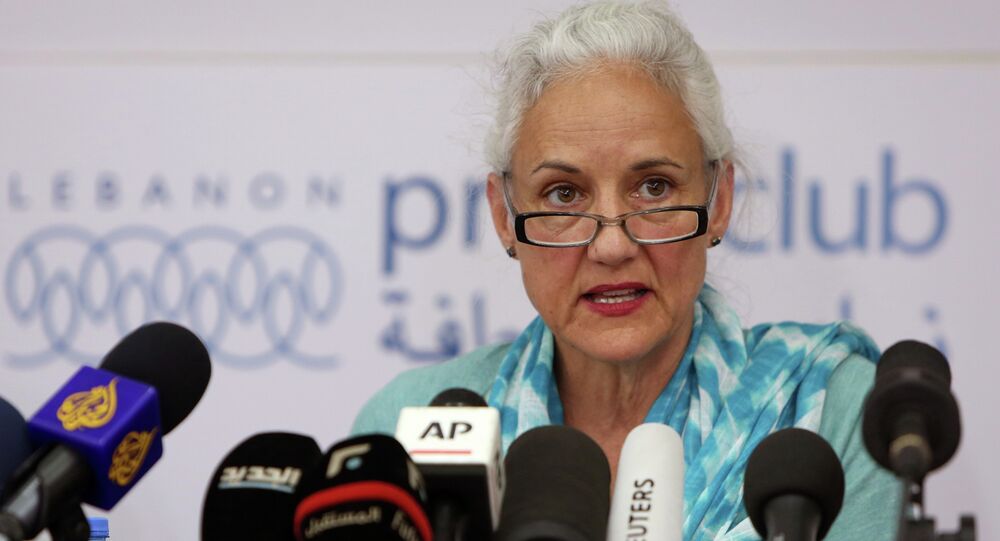 US Govt Should do More to Find Missing Reporter in Syria, Mother Says

The mother of an American journalist who has been missing in Syria for more than three years said the US government has not offered her family enough support and that it waited too long to establish contact with Damascus.

Austin Tice went missing in Damascus in 2012. His mother, Debra Tice, made an emotional plea in Beirut on Tuesday for information about her son. 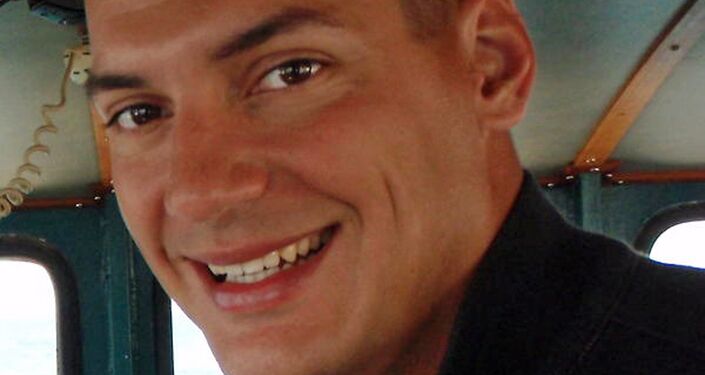 "Only as a mother, I am here asking for information and for help to find my son and bring him safely home," she said during a news conference organized by Reporters without Borders and the SKeyes Center for Media and Cultural Freedom.

Tice made the trip to mark more than 1,000 days since her son disappeared.

The US State Department in March said Washington had been in periodic, direct contact with the Syrian government regarding his case, a statement his mother said provided a glimmer of hope.

"We ask both governments to work together and to work effectively to locate Austin and to secure his safe release," Tice told Reuters.

"I grossly overestimated that those that I believed would be qualified in my government would step up to help my family." — Debra Tice, mother of missing American journalist Austin Tice

She said the family had received information from unidentified sources about her son's condition several weeks ago.

"We hear that he is well, that he is safe, which is of course very important, and the most important thing is for us to stay patient."

© CC BY 2.0 / Marieke Guy / Reporters without borders exhibition
Reporters Without Borders Campaign to Free US Journalist Missing in Syria

Tice, a freelance journalist and former US Marine captain, was taken captive on a reporting trip near Damascus, the Syrian capital, in August 2012.

"We do not know where he is nor who is holding him," Debra Tice said. "Someone, someone possibly near this place, knows something about my son and his whereabouts."

Reporters Without Borders says 25 journalists are being held by hardline groups in Syria, five of them foreigners. It says 30, mainly Syrian journalists, are in government prisons.

"The Syrian government denies holding Austin Tice, but we believe that it has the ability, it can do a lot, so that Austin Tice returns home safe and sound," said Christophe Deloire, the Reporters Without Borders secretary general.

Asked how she would characterize the assistance she has received from the US government in seeking her son's return, Tice said assistance would be an "overstatement" and described the relationship more as "coexistence."

"I grossly overestimated that those that I believed would be qualified in my government would step up to help my family," she said.

She added that a friend of the family, who is known to Shia Muslim leaders in Lebanon, had offered to act as an intermediary and called on her son's captors to consider allowing that person to meet with her son.

The United States vowed last week to "work tirelessly" to bring Tice home, but his mother on Tuesday insisted that “more is needed."

"I long to hold my son in my arms," she said, holding back tears. "I want my family to be whole again."