After nearly three decades of research, University of California at Santa Cruz Professor Phil Berman believes he has successfully developed an HIV vaccine model that will guard against HIV and AIDS.

Phil Berman has been chasing the sinister, ever-changing HIV virus for decades. While working for Genentech in the 1990s, Berman invented the first vaccine to show any success against HIV. It was tested in a large-scale trial involving 16,000 people in Thailand between 2003 and 2009, and had a 31% success rate.

Although this marked a significant advancement in the fight against HIV, the success rate was still below the 60% required for regulatory approval. Since then, Berman has been working slowly to refine a vaccine model capable of better attacking the HIV virus.

Now, he finally believes he has reached that goal.

The model Berman has developed is expected to go into clinical trials within the next three years. It uses a similar approach to most other vaccines, whereby a decoy is created by mimicking a protein on the HIV virus’ surface. Once this protein is injected into the bloodstream, it bolsters the patient’s immune system, allowing it to create antibodies that are primed to recognize and kill the HIV virus. 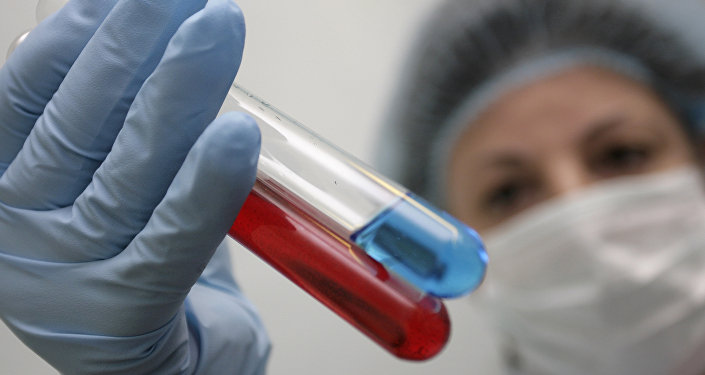 Since the virus mutates rapidly and seemingly randomly, however, the key was to create "broadly neutralizing antibodies" that are able to attack HIV before it gains a foothold.  The missing key, according to Berman, is new sugar molecules, which will be added to the vaccine’s surface in his new model.  Some of the most potent antibodies are ones that bind to these sugars which were absent from previous models.

"It’s a huge technical challenge to be able to make small fragments that fold up in the right way and incorporate the right kind of carbohydrates, or sugar molecules, in a way that can be manufactured on a large scale," Berman told the Santa Cruz Sentinel.

He likened the development of his model to redesigning the Wright Brothers’ propeller plane for the space shuttle. 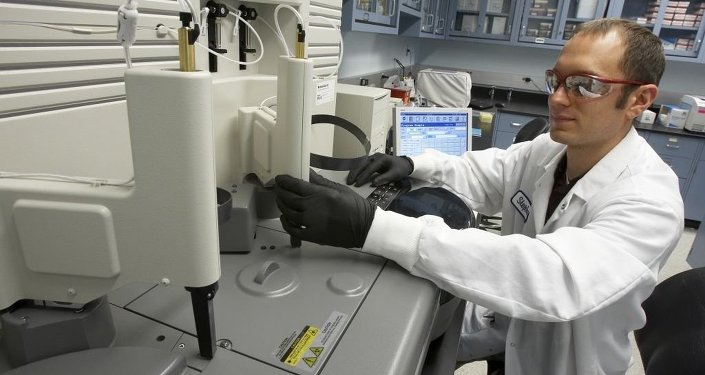 "I think that’s it, you have to start with something simple and then you can make improvements over time," he said. "And you have to take the concept out of the hangar and see if it will fly."

A global pandemic, HIV is one of the most serious and challenging medical problems in the world. The virus is particularly sinister because it replicates inside the host, creating billions of copies that evade antibodies.

"In the course of infection, someone has literally billions of copies of this virus," Berman explained. "And one of the things that’s so insidious about HIV is that these copies that have a mistake become immortalized in your DNA."

According to World Health Organization estimates, around 35 million people were living with HIV/AIDs in 2013, including roughly 3.2 million children. Nearly 1.5 million died from HIV-related causes that year.