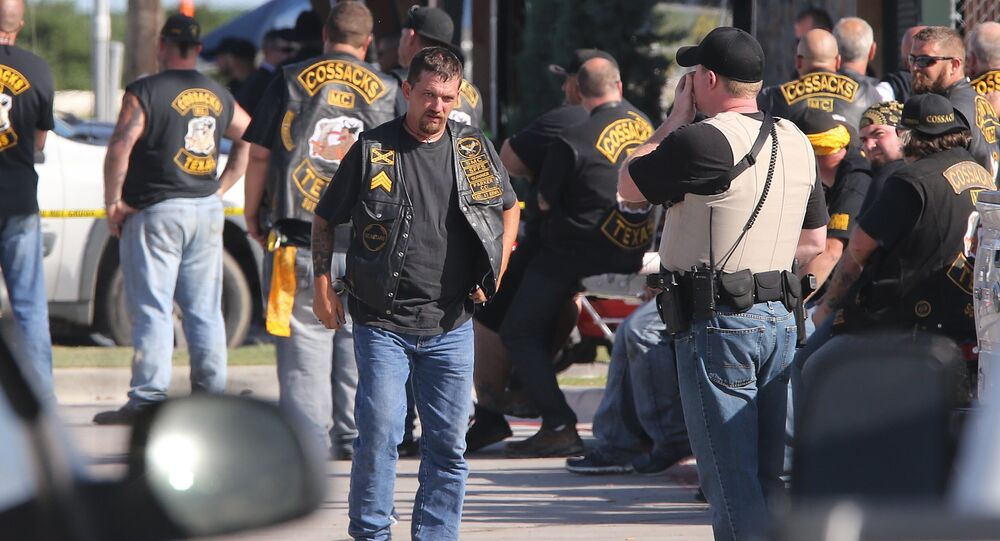 A shooting incident in the southern US state of Texas has led to a number of fatalities, local police said on Sunday.

"Multiple injuries to include multiple fatalities at Twin Peaks Shooting. Officers were on scene when shooting started. No officers have been injured," the Waco Police Department said in a statement.

According to local media reports, the armed standoff between biker gang members at a restaurant parking lot led to nine deaths, all of them presumably gang members.

Gang members were shooting at each other and officers at the scene fired their weapons, as well, Swanton said.

An earlier Waco PD message advised the public to avoid the Central Texas Market Place area while authorities were investigating the incident.

One Dead, Four Injured in Ohio Shooting - US Emergency Official