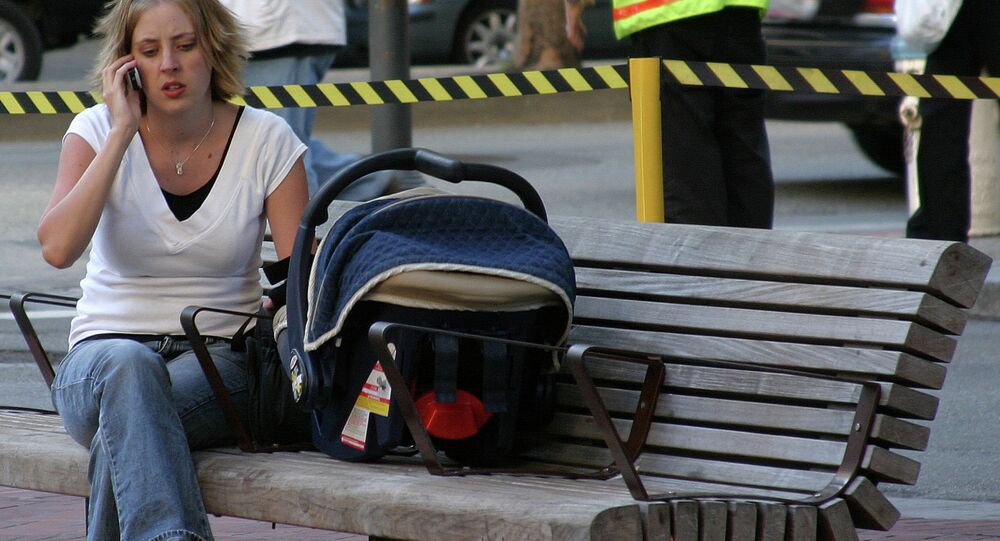 Legislators in a California city are pushing for a law that would force cell phone retailers to explicitly warn customers about the potential hazards of carrying a phone close to the skin, even in your pocket.

These warnings currently exist, but are often buried in manuals.

A poll of Berkeley residents conducted in April found that while 74 percent of respondents carried their phones in a pocket, 66 percent were unaware that cell phone manufacturers recommend the products be carried away from the body.

If you carry your phone close to your body, you may be exceeding radiation exposure limits. http://t.co/nUsWZwVWSa pic.twitter.com/IK41npNmeE

“To assure safety, the federal government requires that cell phones meet radio frequency (RF) exposure guidelines,” the poll reads. “If you carry or use your phone in a pants or shirt pocket or tucked into a bra when the phone is on and connected to a wireless network, you may exceed the federal guidelines for exposure to RF radiation. This potential risk is greater for children. Refer to the instructions in your phone or user manual for information about how to use your phone safely.”

According to Dr. Joel Moskowitz, director of the Center for Family and Community Health at the University of California at Berkeley, children and pregnant women face the highest risk of radiation exposure from mobile devices.

“Five-year-olds absorb at least twice as much radiation (from cell phone contact) as the adult brain,” he said.

http://t.co/NAy8J1F8Kq … Life is short, need to avoid making it even shorter from cell phone radiation. pic.twitter.com/2A0OvvStND

The Wireless Association, a trade group for the industry, argues that the law would force misinformation on consumers

“This proposal fails to provide information grounded in science or sound policy, thus misleading consumers and eroding confidence in government,” wrote Gerard Keegan, senior director of external and state affairs for the Wireless Association, in a letter to Berkeley’s city council.

“We have seen so many examples of what you could say is interested science turn out to be bad science – tobacco, asbestos, lead,” Moskowitz  said. “The list is endless. Then all of the sudden there is scientific evidence saying it is not safe.”