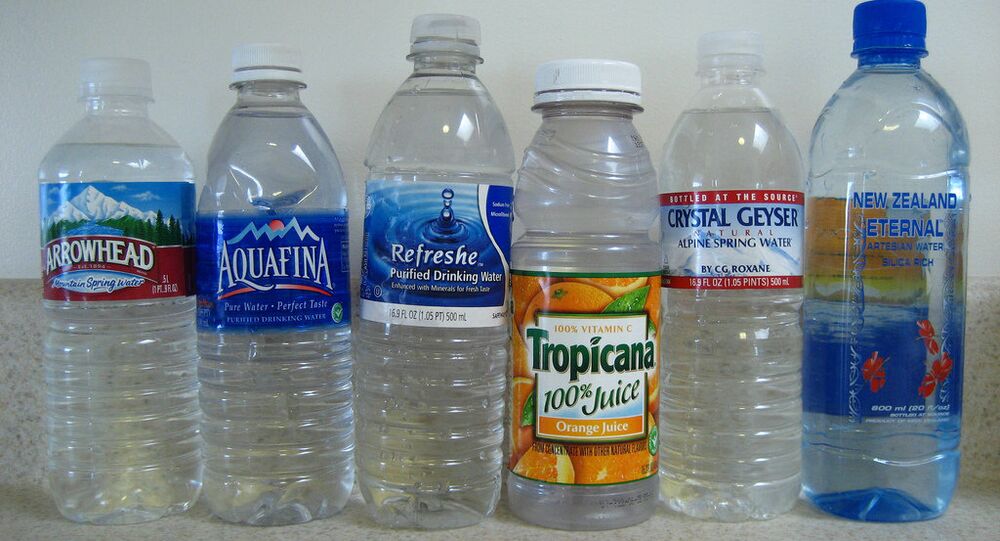 'In fact, if I could, I'd increase it,' said Nestle's CEO in response to accusations that his company should stop taking water from California while the state is in the midst of a full-blown drought.

In an attempt to clear beverage giant Nestlé from the idea that its business practices is contributing to the drought in California, its CEO said he hopes to keep bottling water from the state.

Nestle made headlines last month when the company was exposed for bottling water from the San Bernardino National Forest under an expired permit during the last 25 years.

“We feel good about what we’re doing,” Brown said. “In fact, if I could increase it, I would.”

Nonetheless, Nestlé revealed this week that one of its milk-bottling plants in California was going “zero water” potentially saving 63 million gallons of water a year.

“We have to look at design and how we touch water in a water-scarce environment,” Brown said.

California’s historic drought is affecting several industries including the oil and gas sectors which have come under scrutiny for questionable waste water practices. Residents are being asked to cut back on water use, and celebrities have been shamed for having “too-green lawns.”

About 80 percent of California’s water is used in the agricultural industry.

Nestlé’s bottled water production in California accounts for more than 700 million gallons a year, according to Brown.