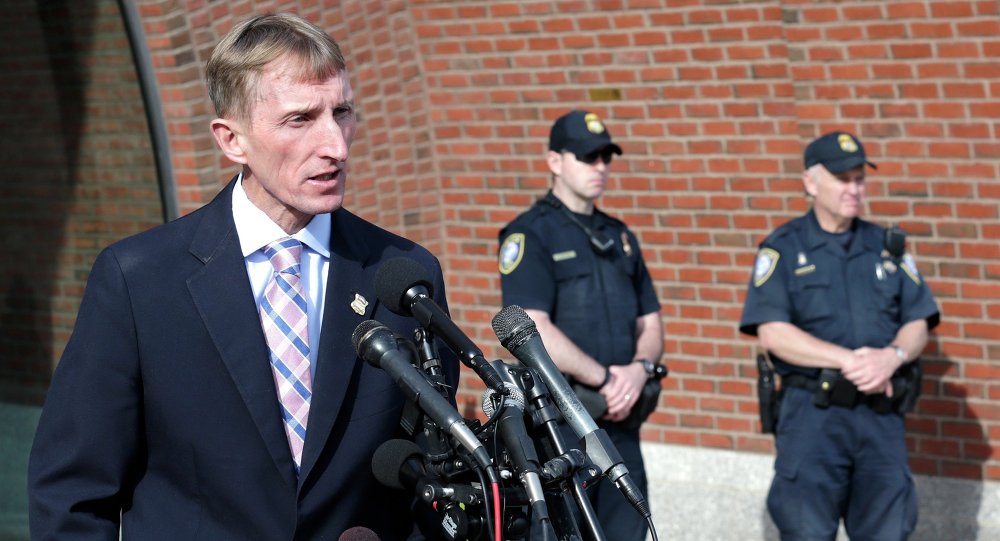 Sentencing Dzhokhar Tsarnaev to death is a warning against anyone who may contemplate to carry out terrorist attacks in the United States, Boston Police Commissioner William Evans stated in a press conference.

WASHINGTON (Sputnik) — Evans added that Boston police officers are finally satisfied, following an entire year of hard work to provide evidence for the trial of Tsarnaev.

The jury reached the death penalty verdict despite the attempts by Tsarnaev’s defense team to avoid capital punishment by arguing that Dzhokhar was influenced by his radical brother Tamerlan, who was killed in a shootout with police just days after the bombing.

US Attorney Carmen Ortiz characterized Tsarnaev’s crime as an act of terrorism and highlighted the crime’s heinous gravity in the decision to pursue the death penalty.

The US state of Massachusetts, of which Boston is a capital, declared the death penalty unconstitutional in 1984. However, Dzhokhar Tsarnaev was tried under US federal law because of the gravity of his crime.