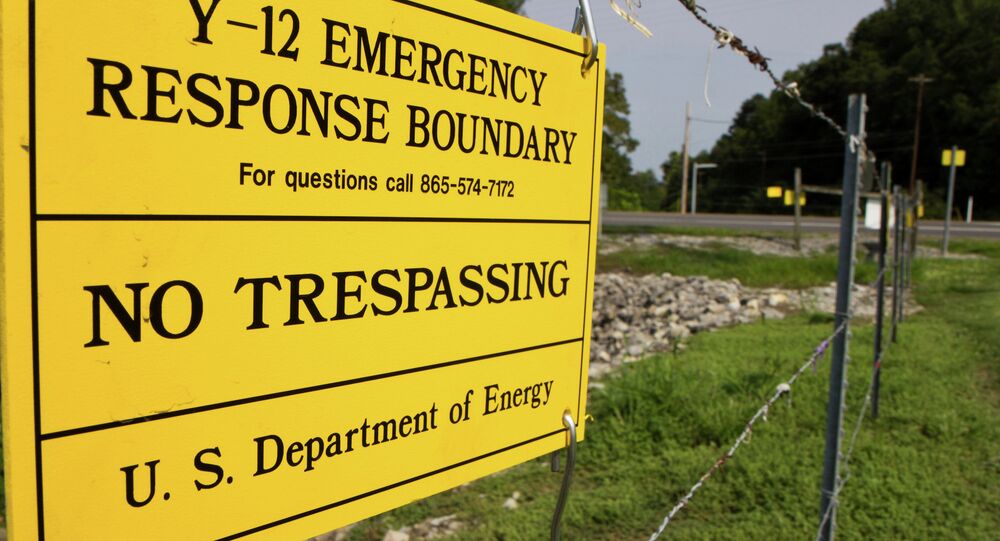 After being arrested for vandalizing a uranium storage bunker, the anti-nuclear nun, Sister Megan Rice, will finally be released.

In 2012, Sister Rice, along with fellow Catholic peace activists Michael Walli and Greg Boertje-Obed, were charged with sabotage after breaking into the site of the Y-12 National Security Complex in Oak Ridge, Tennessee.

"And we all know that nuclear energy is linked inextricably with nuclear weapons," Rice said as she was taken into custody.

Prosecutors argued that the activists were intending to hurt the government’s ability to wage war or defend itself.

But last week, the 6th Circuit Court of Appeals overturned that conviction, arguing that no one could seriously believe that an 85-year-old nun was attempting to aid would-be terrorists. The court majority wrote that "it takes more than bad publicity to injure the national defense."

Now that the most serious charges have been dropped, the defendants should only serve time for the lesser charges. And as the appeals court noted, that time has already been served.

Friday evening, attorney Bill Quigley confirmed that the court had ordered the activists’ immediate release, and expects the trio to be back on the streets over the weekend.

"We would expect the Bureau of Prisons to follow the order of the court and release them as soon as possible," Quigley said, according to the Associated Press.

Marc Shapiro, an attorney with the Orrick law firm, who represented the activists for free, was relieved by the decision.

"We felt from the moment we got this case that it was not properly charged. That although whatever one might say about their trespasses or destruction of property that clearly their intent was not to injure the national defense," Shapiro said, according to NPR.

Sister Rice was originally sentenced to three years and has been in incarcerated since May, 2013. According to a court motion, she has begun to suffer health problems which were causing her pain in prison.