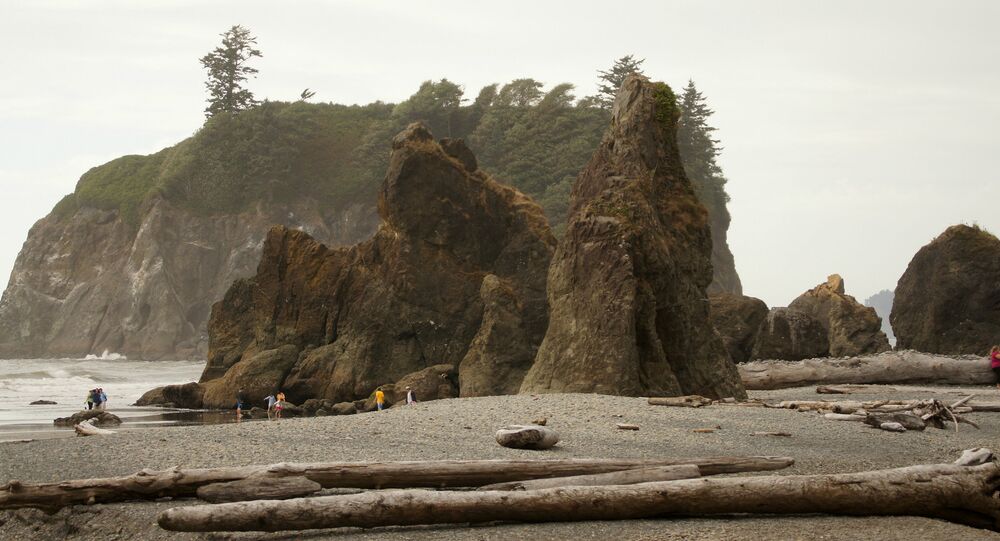 A statewide emergency drought was declared in the US state of Washington on Friday amid record low snowpack levels and declining river levels, Washington Governor Jay Inslee announced in a statement.

WASHINGTON (Sputnik) — Washington has received enough rainfall in the populous Puget Sound region, where reservoirs are full and little impact on residents is expected. 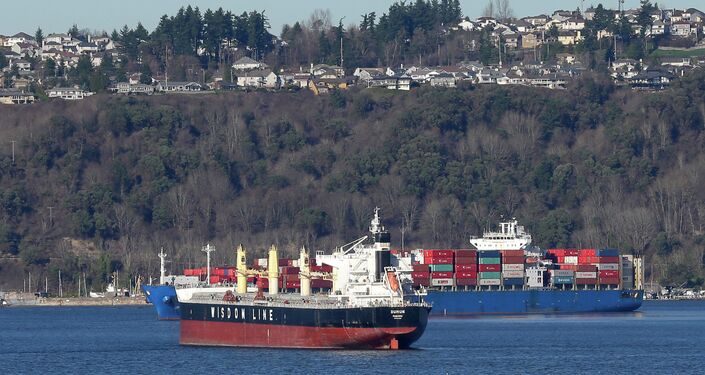 However, dwindling snowpack in the mountains is affecting the state’s eastern agricultural lands and the Olympic Peninsula, according to the statement.

“We’re really starting to feel the pain from this snowpack drought,” Inslee said on Friday. “Impacts are already severe in several areas of the state.”

Inslee explained that rationing of water is in effect for the state’s farming districts.

“Difficult decisions are being made about what crops get priority water and how best to save fish,” he said.

Snowpack in the mountains that normally feeds rivers and streams into the summer are at 16 percent of normal levels, while some areas in the Olympic Peninsula that traditionally have 80 inches of snow at this time of the year are already sprouting wild flowers.

“This drought is unlike any we’ve ever experienced,” Washington Department of Ecology Director Maia Bellon said in the statement. “Rain amounts have been normal, but snow has been scarce. And we’re watching what little snow we have quickly disappear.”

The drought is already impacting the agricultural lands in the southeastern corner of the state, where irrigation is being cut off sometimes for weeks at a time to extend available water into the scorching hot summer season.

The Washington Department of Agriculture estimates losses incurred by the drought could reach $1.2 billion.

Some 78 percent of streams in Washington are running below normal levels with many at historic lows, according to the US Geological Survey. The state is responding by alternating reservoir flows between streams to keep water levels high enough for fish, including salmon, which use the rivers and streams to spawn.

Officials said they also expect forest fires as a result of the drought.

As part of the emergency declaration, Governor Inslee is asking the state legislature for $9.5 million in drought relief funds.

Washington State is one of the wettest states in the United States, but the emergency declaration comes as broad sections of the US west coast face drought conditions.

In April 2015, the US state of California announced it will implement mandatory restrictions to cut water use by 25 percent amid a four-year drought and record low snowfalls.