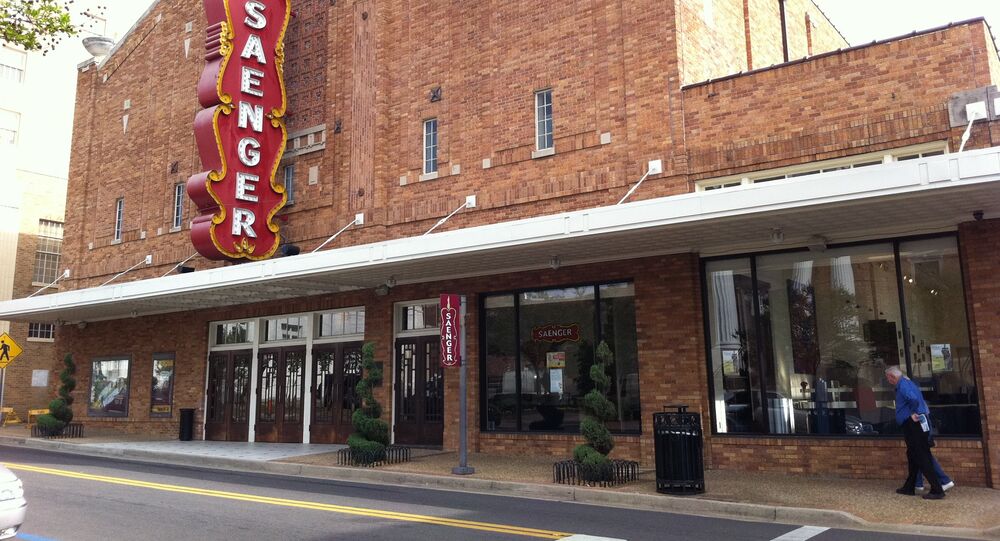 A fifth suspect has been arrested in connection to the fatal shooting of two US police officers in Hattiesburg, Mississippi, last Saturday, local media reported Thursday.

MOSCOW, May 14 (Sputnik) — Abram Wade Franklin, 29, was charged with obstruction of justice, WDAM-TV reported citing the Mississippi Bureau of Investigations.

© REUTERS / Hattiesburg Police Dept
Manhunt Underway After 2 Policemen Fatally Shot in Hattiesburg, Mississippi
The suspect is not one of the two persons of interest authorities announced they were looking for, earlier this week, according to the TV channel.

Two policemen Benjamin Deen, 34, and Liquori Tate, 25, were shot and killed on Saturday evening in Hattiesburg, while conducting a traffic stop.

A fourth suspect, Cornelius Clark, was charged with obstruction of justice.

Second Suspect Caught Over Killing of 2 Policemen in Hattiesburg - Reports