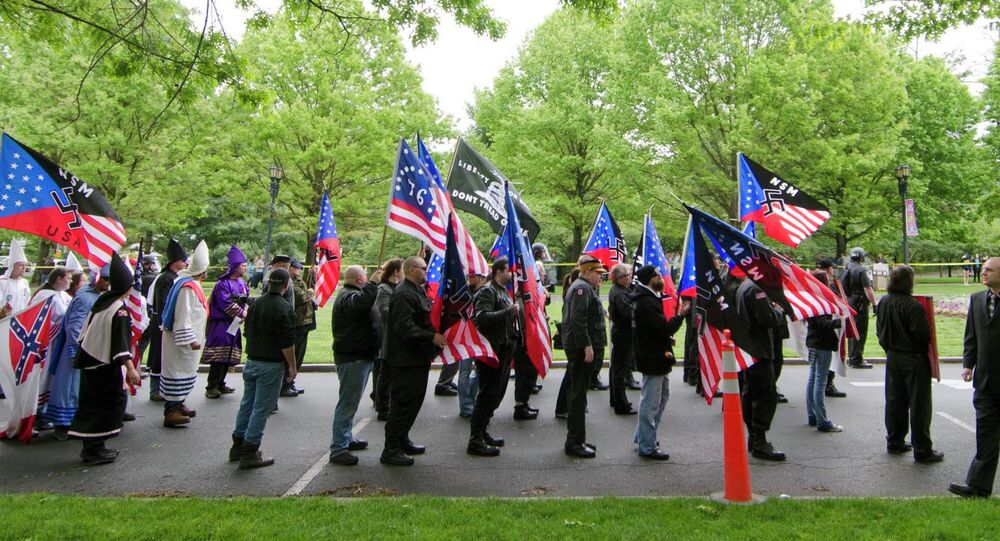 MOSCOW, May 13 (Sputnik) — He stressed that the number of such extremist organizations could increase in the future, warning that the trend could soon become "political mainstream." 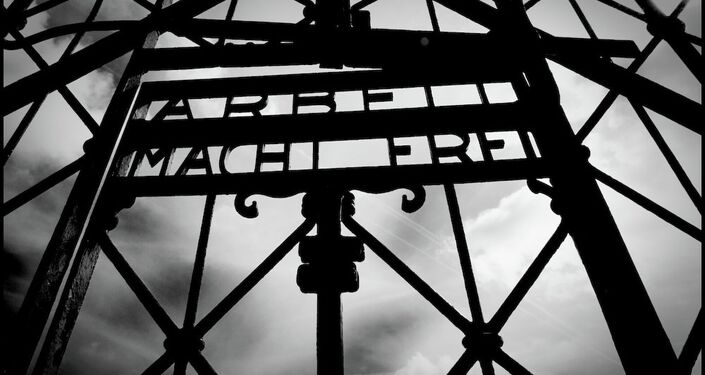 "Officially, there are almost 1,000 extremist neo-Nazi groups which are legally acting [in the United States]," Dolgov noted, speaking in the State Duma, Russia's lower house of parliament.

In March, the Russian delegation in the United Nations said racism, racial discrimination and xenophobia were still present in many democratic countries. Russia said recent Nazi veterans' parade in Latvia, neo-Nazi marches in Lithuania and Estonia, and the spread of neo-Nazism in Ukraine were indicative of the growth of radical extremist movements on the European continent and beyond.

According to the Russian delegation's statement, recent cases of police violence in the US cities of Los Angeles and Madison, with law enforcers shooting African-Americans, testify that racial discrimination problem in the country remained unsolved.

On March 1, Los Angeles police shot and killed a homeless man when, approached by officers, he engaged in what appeared in a video posted online to be a violent physical fight. On March 7, a police officer shot dead an unarmed 19-year-old African-American teenager in the US city of Madison, Wisconsin.

These incidents are the latest in a series of fatal casualties when US police have used what many are calling excessive force. Since summer 2014, the country has seen a wave of protests calling for police accountability in light of the killing of black men by police in New York City and Ferguson, Missouri.

In December 2014, Russia called on all UN member states to back its resolution against the glorification of Nazism. The United States, along with Canada and Ukraine, voted against the resolution.