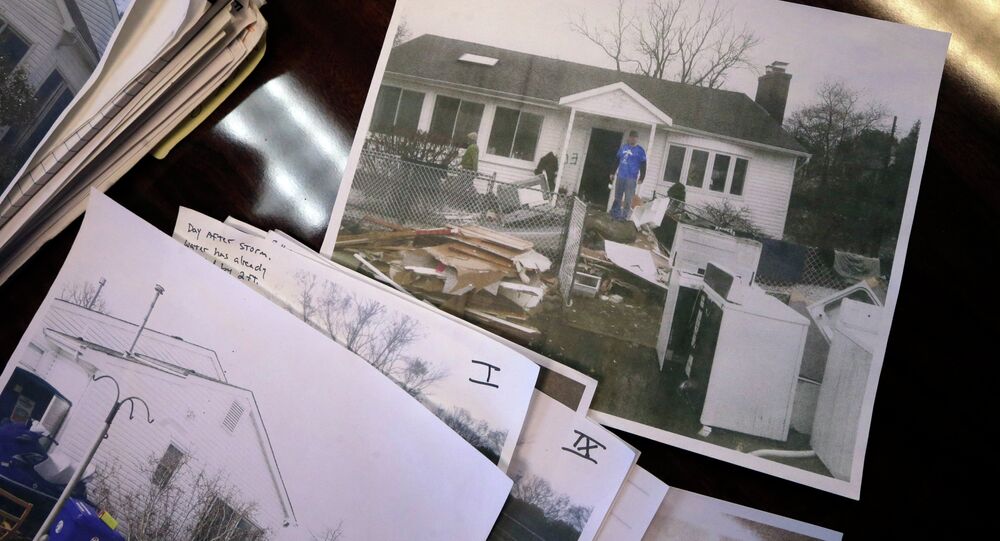 NEW YORK (Sputnik) — The advertising campaigns to promote economic development and tourism in the US state of New York following the devastation of Hurricane Sandy in 2012 have not produced any results, according to an audit released by State Comptroller Thomas DiNapoli.

“The Empire State Development Corporation (ESDC) spent $211 million on an advertising contract to promote economic development and tourism in New York state with no tangible results,” DiNapoli said on Monday.

Of the total sum, $36.5 million was allocated to promote tourism and business in the wake of Hurricane Sandy, according to the audit. Hurricane Sandy struck New York as a tropical storm in October 2012 and caused widespread damage, becoming the second-costliest hurricane in US history.

The ESDC allocated the remaining $175 million on marketing campaigns such as “Start-Up NY” and “Taste NY."

The audit, however, found no evidence there were any beneficial economic impacts as a result of the advertisement campaigns.

“When government spends hundreds of millions of taxpayer dollars to send a message that New York is a place to visit and open for business, it should have clear objectives and show the public actual results,” DiNapoli said.

A quick stop at @tasteny at #Laguardia before boarding my plane. With the big selection of #NYWines, arrive early pic.twitter.com/Z5aInH9o3Q

DiNapoli added that the funds were awarded legally, but he recommended that New York state create future strategic and marketing plans and set specific targets for evaluating performance outcomes.