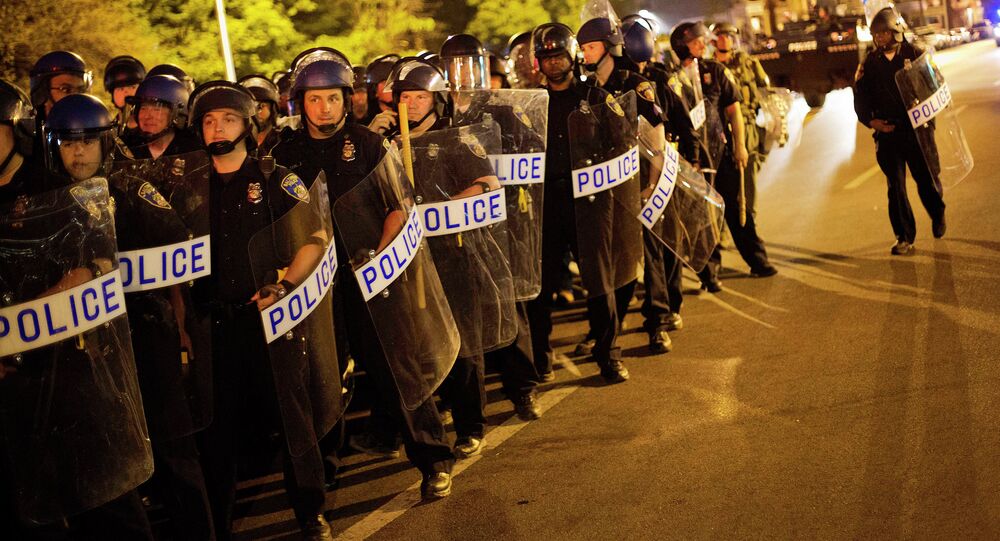 Baltimore’s mayor is now facing questions on the legality of imposing a city-wide curfew, after the city prosecutor's office announced on Monday that all charges have been dropped against those arrested, saying "the arrest was punishment enough."

While the city has dropped charges against those whose only offense was breaking curfew, those with other charges, such as disorderly conduct, may still face prosecution.

For five nights the entire city of Baltimore was restricted to a 10 PM curfew following a night of unrest on the day of the funeral of Freddie Gray, the 25-year-old man who was killed while in custody of the Baltimore police.  Dozens were arrested during the selectively enforced restriction, which many believe was only enforced in predominately black neighborhoods.

On Monday, Deputy Public Defender Natalie Finegar filed a motion to dismiss her client’s curfew violation and called into question whether or not Baltimore Mayor Stephanie Rawlings-Blake overstepped her authority by establishing a curfew at all.

"The governor has the statutory authority to establish a curfew in times of emergency. The City Council of Baltimore is vested with legislative authority to create criminal ordinances," Finegar wrote in her motion. "The mayor, however, acting alone, may not do so."

Section 14-107 of the public safety code says, "After proclaiming a state of emergency, the governor may promulgate reasonable orders, rules, or regulations that the governor considers necessary to protect life and property," and cites a curfew as a specific option.  Finegar maintains that while a governor has the authority to single handedly enact a curfew, the mayor may not without approval of city council.

She also stated that while the mayor indicated it was a crime to be outside after the curfew, no penalties were listed, and no charges were listed for the people who faced curfew violations, because there's no corresponding criminal code to enter for the online court records, the Baltimore Sun reported.

Finegar also noted that a "vast majority of the neighborhoods within the city" did not participate in or experience unrest, and that a "total ban on all First Amendment activities after 10 PM was far 'greater than essential' to contain the government interest."

Many businesses city-wide, even miles away from the protests, reported significant loss of revenue during this time.

Aides to the mayor have cited her role as "conservator of the peace," as giving her the legal right to impose a curfew, but a decision made during the Baltimore riots of 1968 explained that the role of conservator of the peace strictly grants the ability for the mayor to form a posse of anyone over the age of 15 to help apprehend rioters, which is not something that is presently used.

Finegar maintains that the role of conservator of the peace "cannot be invoked as authority."