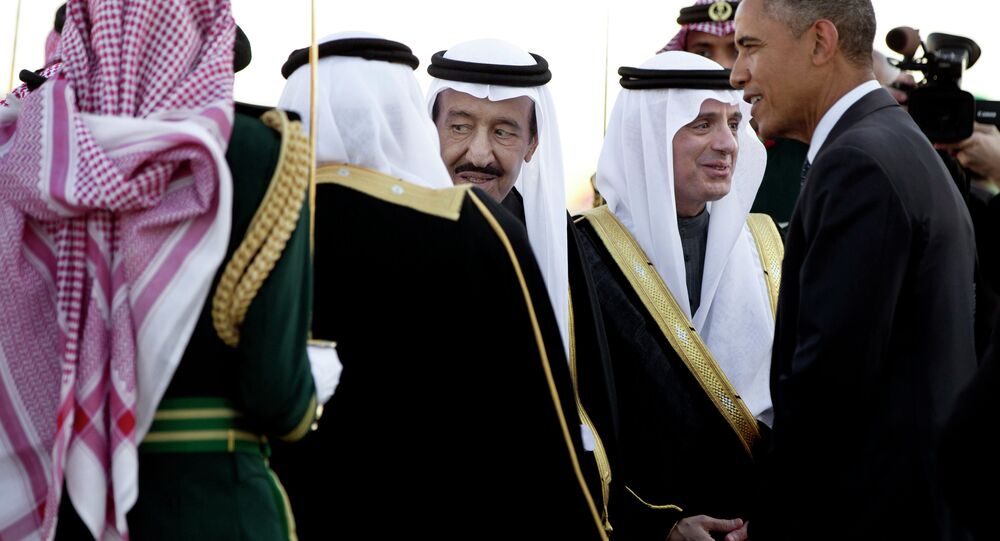 Most Gulf heads of state will not attend the Camp David summit of United States and allied Arab leaders – talks designed to reassure key Arab allies in the face of a nuclear deal with Iran and Islamic extremism.

Rulers of Saudi Arabia, the United Arab Emirates, Bahrain and Oman never actually publicly announced that they would attend Thursday’s summit, so officially they did not alter their plans.

But White House spokesman Josh Earnest told reporters on Monday that Saudi King Salman had indeed formally accepted the invitation to meet with President Barack Obama one-on-one a day before the gathering of leaders at the presidential retreat.

Late on Sunday, Saudi Foreign Minister Adel al-Jubeir announced that newly installed King Salman will not be attending. The ostensible reason was because the summit coincides with a humanitarian cease-fire in the conflict in Yemen, where a Saudi-led coalition is fighting Shiite rebels known as Houthis, Reuters reported.

The tiny island kingdom of Bahrain said that its delegation would be headed by the country's crown prince, Salman bin Hamad Al Khalifa.

At the summit, leaders of Gulf nations will be looking for assurances that they have Obama's support at a time when the region feels under siege from Islamic extremists and by Iran's rising influence. The Gulf states worry the nuclear pact taking shape with the United States, Iran and other nations may enable Tehran to act more aggressively in the region.

Abdulkhaleq Abdullah, a professor of political science at Emirates University, told Reuters that Gulf leaders were skipping the Camp David gathering to show their dissatisfaction over nuclear talks with Iran.

"I don't think they have a deep respect, a deep trust for Obama and his promises. There is a fundamental difference between his vision of post-nuclear-deal Iran and their vision," he said. "They think Iran is a destabilizing force and will remain so, probably even more, if the sanctions are lifted…. They're just not seeing things eye to eye."

The sultan of Oman, Qaboos bin Said, also will not attend. The sultanate will be represented instead by the deputy prime minister, Sayyid Fahd bin Mahmoud Al Said, and other officials, the country's official news agency announced.

Health issues will keep the president of the United Arab Emirates, Sheikh Khalifa bin Zayed Al Nahyan, from attending. He suffered a stroke in January last year and has not been seen publicly since.

Abdullah, the Emirati professor, told Reuters that while ties between Gulf States and the United States are still strong, they have been strained during Obama's tenure.

He said Obama is seen within the region as impersonal compared to his predecessors. He also noted that recent comments to The New York Times in which Obama warned that dissatisfaction at home was perhaps a bigger threat than Iran came across as unnecessary "lecturing."

"You just pre-empted the whole meeting with this kind of statement," he said.