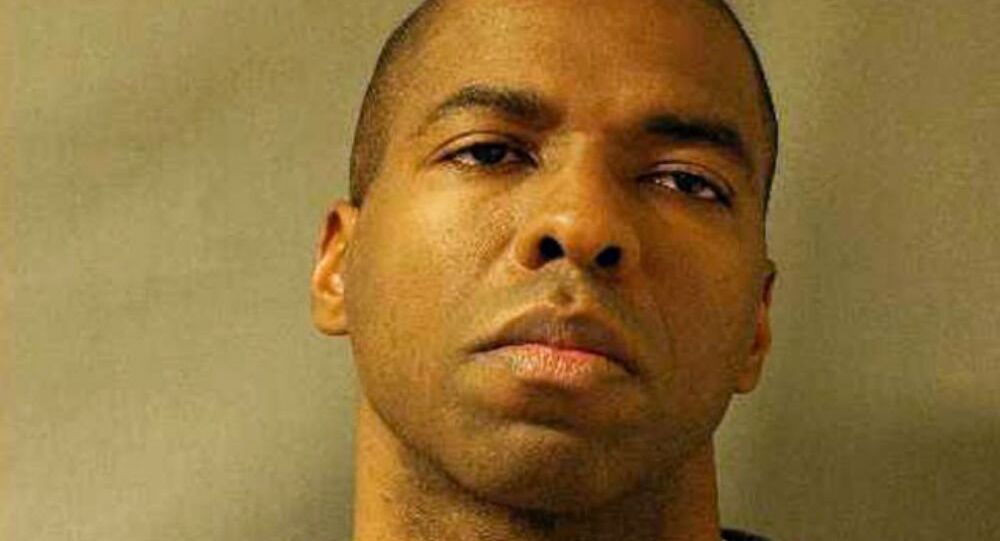 CIA whistleblower Jeffrey Sterling has been sentenced to three and a half years in prison for disclosing classified information to New York Times journalist James Risen.

Convicted in January of disclosing sensitive information, former CIA officer Jeffrey Sterling has been sentenced. While prosecutors had pushed for the harshest penalties – 19 to 24 years in federal prison – defense attorneys had urged the judge to consider the relatively lenient punishment of former CIA director David Petraeus.

In January, whistleblower Jeffrey Sterling was convicted under the Espionage Act for providing details about the CIA’s botched plan to provide faulty nuclear blueprints to the Iran. The details of Operation Merlin appeared in the "State of War," the book written by New York Times journalist James Risen. He was found guilty on nine counts.

"This is a sad day for Mr. Sterling and his wife," Sterling’s defense attorney Barry Pollack said, according to the Washington Post, following Sterling’s conviction.

Sentencing was passed down by US District Judge Leonie M. Brinkema, and her decision depended on her interpretation of the case. While the prosecution painted Sterling as a disgruntled employee, the defense had maintained that he was morally compelled to disclose troubling facts about the US government, and that the scope of his actions were exaggerated by the prosecution.

The defense argued that the relatively light punishment received by former CIA director General David Petraeus should have had a bearing on Sterling’s sentencing. Petraeus admitted to providing classified material to journalist Paula Broadwell, the general’s mistress at the time.

For that blatant admission of guilt, Petraeus was sentenced with two years probation and a $100,000 fine.

"[Sterling] should be treated similarly to others convicted for the same crimes and not singled out for a long prison sentence because he elected to exercise his right to trial," the defense said in a pre-sentencing memorandum. "[T]he court cannot turn a blind eye to the positions the government has taken in similar cases."

Prosecutors had cited federal sentencing guidelines which call for a prison time between 19 years, seven months, and 24 years, five months. Still, experts point out that those guidelines are typically reserved for spies directly assisting a foreign government, and not whistleblowers.

Sterling's sentencing is the latest in a long line of US whistleblowers to face jail time. Private Chelsea Manning is currently serving a 35-year sentence for her part in disclosing diplomatic and military cables to Wikileaks. CIA analyst John Kiriakou received a 30-month sentence for revealing the the CIA's torture program. Stephen Kim, a former State Department contractor, was sentenced to 13 months in prison for telling a Fox News reporter that the US government was concerned about North Korea's nuclear capabilities.

There are also those currently in hiding to avoid extradition to the United States, where they could face criminal charges. Wikileaks founder Julian Assange currently resides in the Ecuadorian embassy in London, and former NSA contractor Edward Snowden is living in Russia.