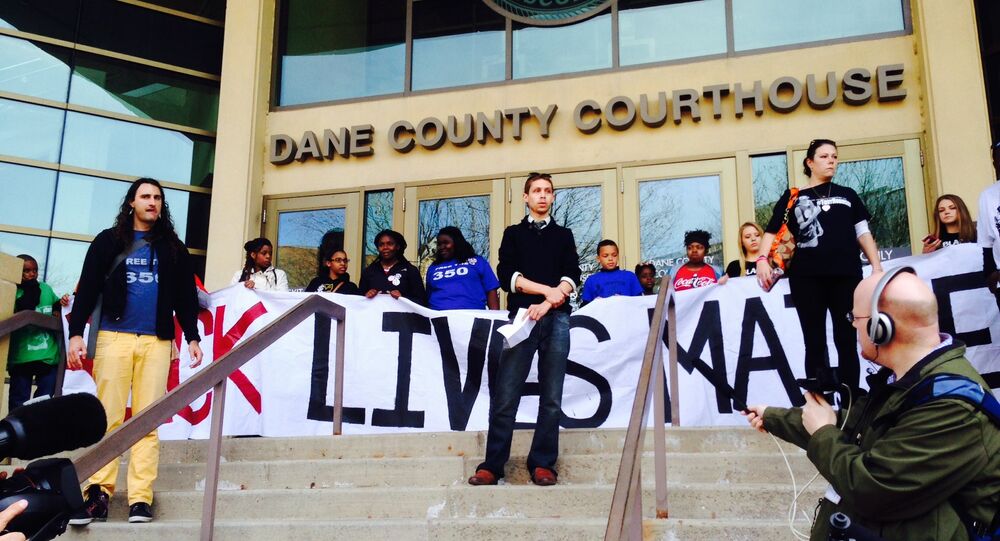 The city police in Madison, Wisconsin, are preparing for the potential protests as a district attorney is expected to announce whether US police officer will face charges in the black teenager’s death.

“It is quite possible that there will be civil dissent, and the men and women of the MPD will — as they have done in the past — help facilitate the safe movement of people should they decide to exercise First Amendment rights,” the Madison police said Sunday in a statement.

The police stressed that they have been preparing for the announcement for several weeks.

“It is our hope — that working together — Madison can come through these challenging days ahead without violence or property damage,” the police added.

Following the March 7 incident, as many as 1,500 people took to the streets and demanded arrest of the officer who shot Robinson.