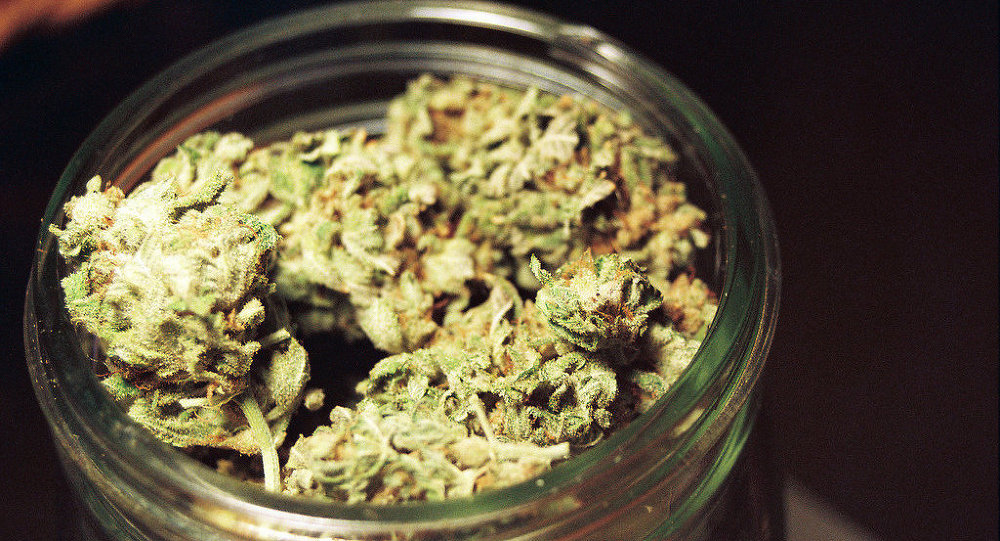 Police Officer Arrested for Growing Pot to Get Nearly $200,000 in Back Pay

A Buffalo Police officer who was caught growing marijuana will receive $195,507.24 in back pay thanks to a union’s winning of a grievance in which it argued that the officer was not given due process under “contractual obligations."

Jorge I. Melendez was arrested in May 2012 after federal agents discovered he was growing more than 1,000 marijuana plants in a warehouse he owned on South Park Avenue. The four annual harvests helped Melendez gain more than $40,000 a year. 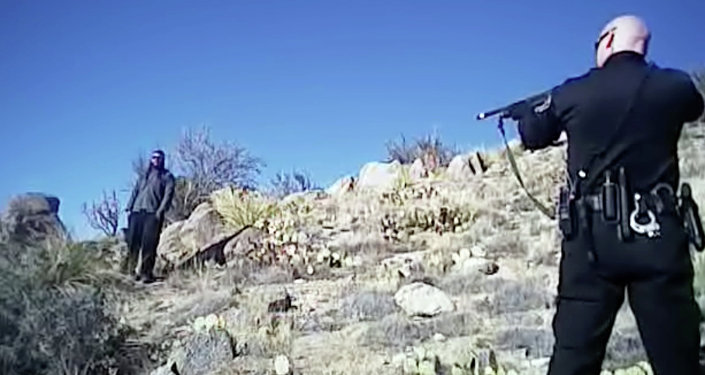 © AP Photo / Albuquerque Police Department
Two Albuquerque Officers Charged with Murder of Homeless Camper (VIDEO)
Police Commissioner Daniel Derenda immediately fired Melendez upon his arrest. Then, the PBA said it moved in to win Melendez his back pay in order to avoid a lawsuit which could potentially be filed by the officer.

Melendez’s back pay covers the 26 months in which his case was pending before he pleaded guilty in U.S. District Court last August. Under contractual obligations, that’s when he should have been fired.

Departmental charges are always put on hold until the case against an officer is resolved due to issues involving the Fifth Amendment and self-incrimination, according to police officials.

The PBA says the police department could have avoided the issue of back pay had it fired Melendez through an expedited arbitration process while keeping him on the payroll for a brief period until due process could play out.

© AP Photo / Albuquerque Police Department
Two Albuquerque Officers Charged with Murder of Homeless Camper (VIDEO)
“We don’t want this kind of person on the job; neither does the mayor nor the commissioner,” PBA President Kevin Kennedy said, according to The Buffalo News. “Criminals and drug dealers cast a stain upon all the good police officers.”

Nonetheless, police sources argue that Melendez would still have collected about $200,000 had he been suspended with pay under the union contract.

In his ruling, arbitrator Jeffrey M. Selchick said Derenda’s decision was understandable but it still violated the contract.

“While the commissioner’s perception of the grievant’s wrongdoing was reasonable and well founded, the procedures which the parties agreed they would follow did not permit the commissioner, as he did, to summarily discharge the grievant,” said Selchick.

The city which argued that Melendez was “the epitome of a faithless servant” and not “entitled to recover compensation,” plans to appeal the arbitrator’s ruling.