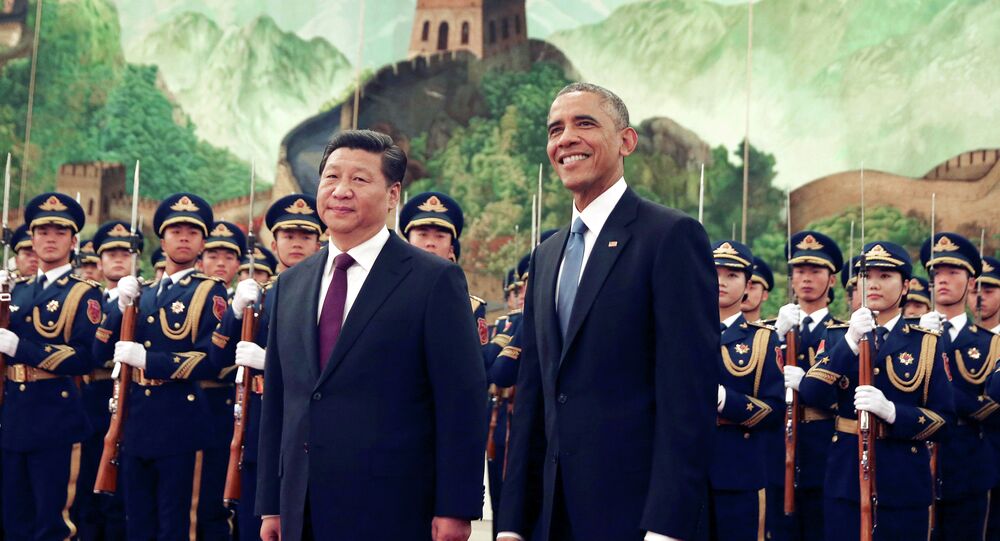 Washington has asked China to look into allegations that Beijing was responsible for a series of cyberattacks on US-based websites. While ostensibly concerned with Internet privacy, US officials seem to be ignoring the NSA’s own cyber activity against China.

US officials are concerned about a new cyberattack tool known as the "Great Cannon." The program utilizes distributed denial of service attacks to hijack traffic to or from individual IP addresses, rewriting unencrypted data.

Essentially, it can covertly utilize millions of Internet users and coordinate those IP addresses to flood websites. It happened to GitHub in March, when the site was crippled for a number of days.

Despite the fact that DDoS attacks are fairly easy to pull off and could originate from a number of targets, the US is accusing China.

"This was China going outside China to stifle dissent and coming into the US to do it," James Lewis, senior fellow at the Center for Strategic and International Studies, told Reuters.

In response, officials are now asking Beijing to investigate the matter.

"We are concerned by reports that China has used a new cyber capability to interfere with the ability of worldwide Internet users to access content hosted outside of China," State Department spokesman Jeff Rathke said during a news briefing. "The cyber attack manipulated international web traffic intended for one of China’s biggest web services companies and turned it into malicious traffic directed at US sites."

The Chinese government has repeatedly denied any association with the DDoS attacks.

But despite Washington’s concern with alleged Chinese cyberattacks, officials have said nothing about the National Security Agency’s proven spying activity against Beijing.

Documents released by former NSA contractor Edward Snowden last year revealed that the agency, already infamous for its domestic spying apparatus, had engaged in digital surveillance against the Chinese government and businesses for years.

Codenamed "Shotgiant," both the NSA and FBI hacked into Chinese telecom giant, Huawei, among other targets. According to the documents, the goal of the operation was to find evidence of the company’s involvement in cyber warfare.

To accomplish those goals, the US hacked into Huawei’s servers in order to access classified emails.

"We currently have good access and so much data that we don’t know what to do with it," the NSA documents read.

After those revelations, the Chinese government demanded an explanation from Washington.