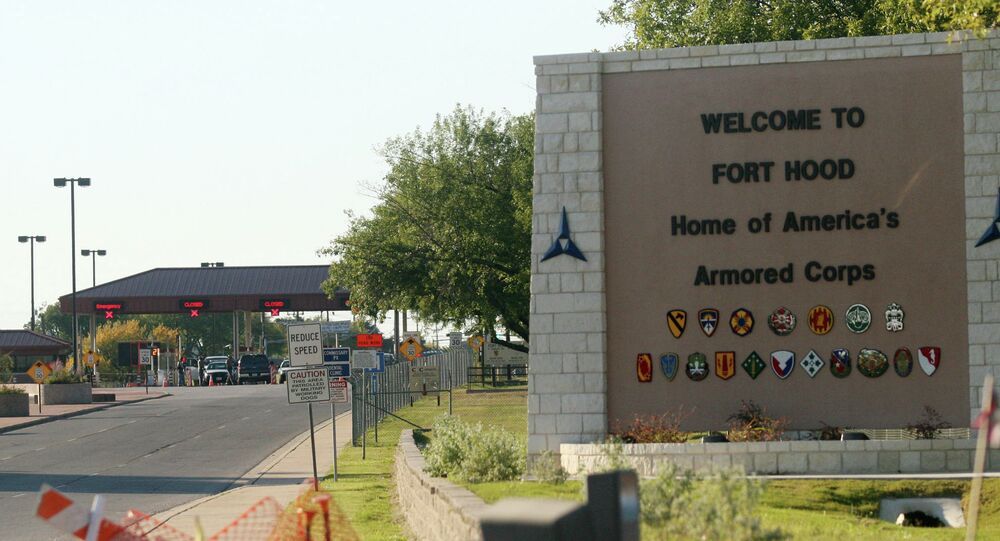 While maintaining that the concerns are not tied to any "specific threat," the Pentagon has raised the security status of military bases across the country due to general unease about the self-proclaimed Islamic State terrorist group.

Ordinarily, US military bases remain at force protection condition (FPCON) Alpha Plus. In this way, security remains ever alert for a "possible threat of terrorist activity."

"We have a general concern, obviously, that ISIL is focusing on the uniformed military and law enforcement," Comey said on Thursday. 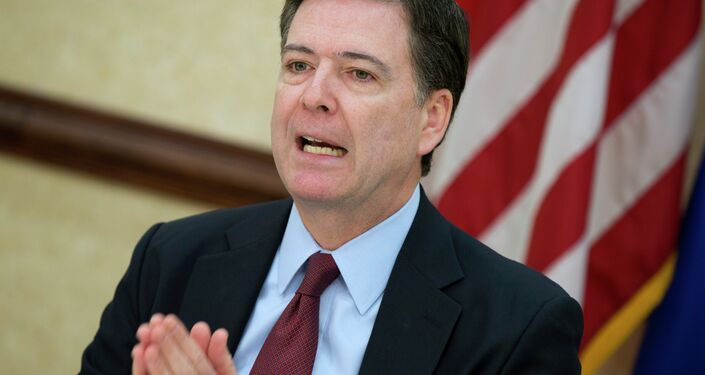 Captain Jeff Davis, spokesman for the US Northern Command, elaborated, according to CNN.

"We have the same concern about the potential threat posed by violent homegrown extremists," he said. "We are doing this as a prudent measure due to a lot of things in the news lately. While this change is not tied to a specific credible threat, recent events have led us to recognize the need to take prudent steps to ensure that our security measures can be increased quickly."

Davis also insisted that "this FPCON change is not tied to any specific threat, but one of the ways we ensure the force protection of our service members and their families."

Under condition Bravo, military bases could carry out an increased number of vehicle and personnel identity checks. It serves "as a prudent measure to remind installation commanders at all levels within the USNORTHCOM area of responsibility to ensure increased vigilance and safeguarding of all DOD personnel, installations and facilities," defense officials said, according to ABC News.

"This change, in addition to random drills or exercises, is a means to ensure that we effectively execute our force protection mission."

The terror threat level has only been raised four times since NORTHCOM was established in 2002. It reached condition Bravo twice in 2011, once for the 10 year anniversary of the 9/11 terrorist attacks, as well as after the death of Osama bin Laden. It was also raised twice in 2003, amid concerns of al Qaeda plots.

Condition Bravo rests in the middle of the five-tier scale. The next level is FPCON Charlie, which would indicate that US intelligence sources have received information that a terrorist likely.

Higher still is FPCON Delta, which would mean a terrorist attack has already occurred or is imminent.

The condition will also apply to all US National Guard installations, recruiting stations, and all branches of the Reserve Officers’ Training Corps.

Defense Department officials have given no indication of how long the raised force protection condition will remain in place.