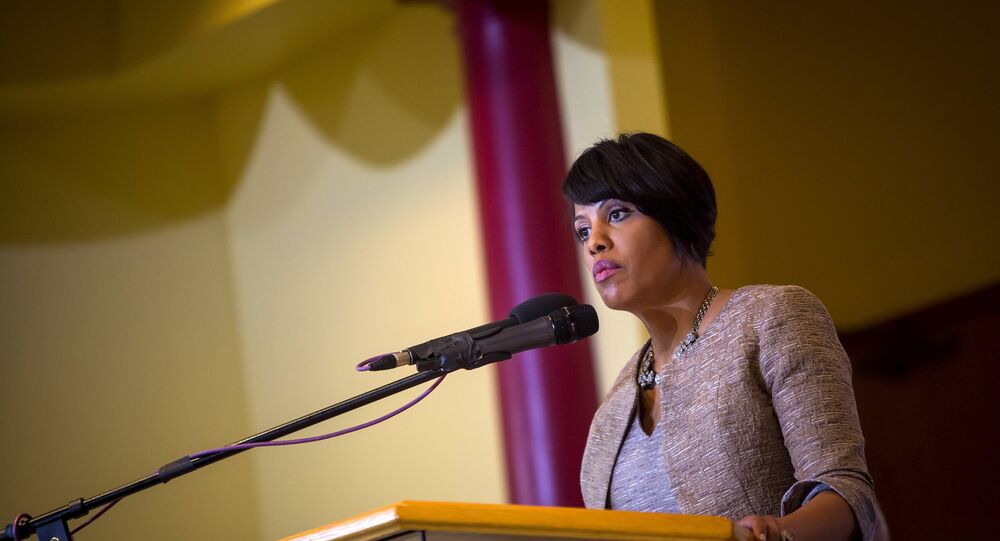 Baltimore Mayor Stephanie Rawlings-Blake said that Police Department will be held accountable in case they fail to implement changes suggested by the US Department of Justice (DOJ) to address possible discriminatory practices following the illegal arrest of African-American Freddie Gray.

“I am asking, that they [the DOJ] investigate what systematic changes or systemic challenges exist within our police department that can contribute to excessive force and discriminatory policing. At the end of this process, I will hold those accountable if change is not made,” the mayor said.

During the news conference, Rawlings-Blake also announced that she had asked the DOJ to launch an investigation into the Baltimore police practices to determine “if our police department has engaged in a pattern or practice of stops, searches or arrests that violate the 4th amendment.”

The Baltimore mayor’s announcement comes a day after she met with the newly sworn-in US Attorney General Loretta Lynch in Baltimore.

On Wednesday, Lynch said that she was “actively considering” pursuing the Baltimore police investigation upon Rawlings-Blake’s request.