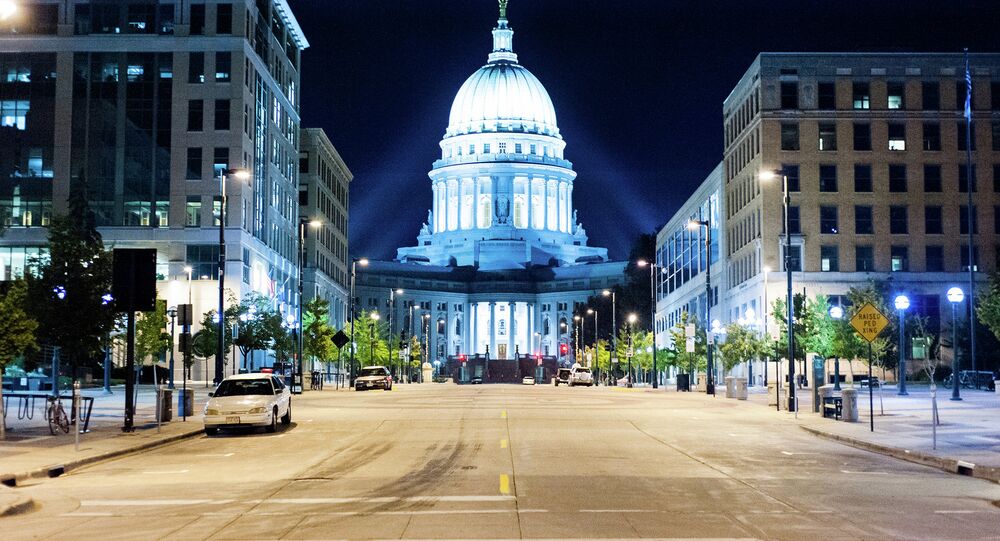 The city of Madison banned discrimination against non-religious citizens on April 1 – this is not an April Fool’s joke.

"It just seems to me that religion has spread into government more than I feel comfortable with," said Councilwoman Anita Weier, who left the council after the statute passed. "It just occurred to me that religion was protected, so non-religion should be too."

The legislation, which passed without dissent in the city council, serves as a comfort to some atheists who feel their thoughts on religion are not widely accepted.

"It boils down to the misinformation and prejudice that gets passed down generation to generation, said Todd Stiefel, the president of Openly Secular. People have been raised being told that atheists are evil and they eat babies and they can't be trusted."

Some in Madison also say the law would protect atheist from decimation in housing policies, as rental units have increasingly been bought by religious groups. However, no evidence of such discrimination exists.

"Whether someone could have brought a case, we don't know," said Patrick Elliott, a Freedom From Religion Foundation attorney.  "It seemed that way, but we didn't have any precedent to support that."