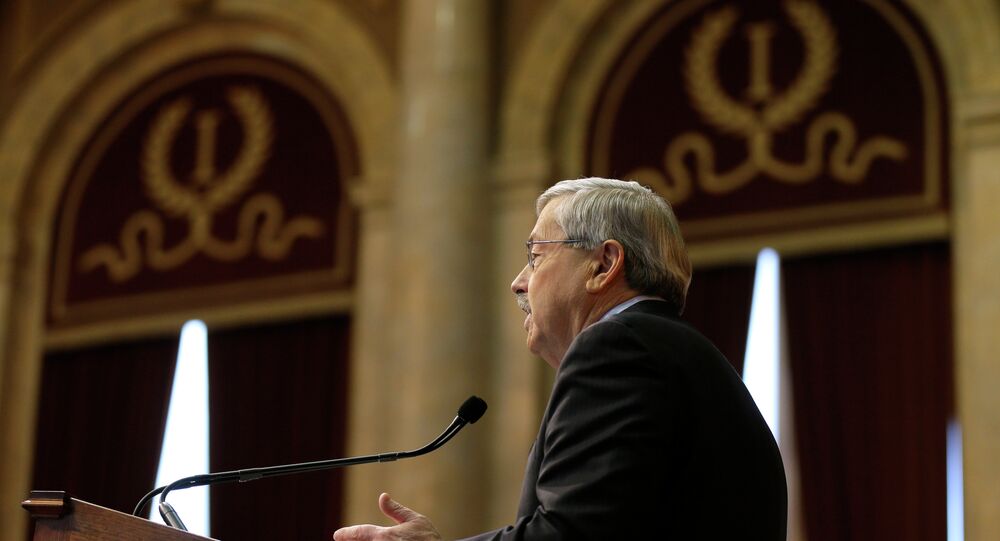 Iowa Governor Terry Branstad declared a state of emergency on Friday due to the rapidly expanding bird flu epidemic, making it the third state in the country to do so after the newest viral outbreak.

Iowa is the number one egg producing state in the country and, according to the most recent estimates, around 16 million egg-laying chickens in the state are held in infected or presumed to be infected farm facilities.

"While the avian influenza outbreak does not pose a risk to humans," Branstad said in his statement, "We are taking the matter very seriously and believe declaring a state of emergency is the best way to make all resources available."

The state of emergency is effective immediately and comes after state agricultural officials announced that four new poultry farms had tested positive for the virus. The action allows the state to expand its emergency response efforts, and provides it with additional supplies and equipment to track and contain the outbreak.

Several countries have imposed total or partial sanctions on US poultry imports since the outbreak of bird flu was identified in December. Minnesota and Wisconsin have also declared a state of emergency because of the outbreak earlier in April.

National Guard Called in to Fight Bird Flu in Minnesota