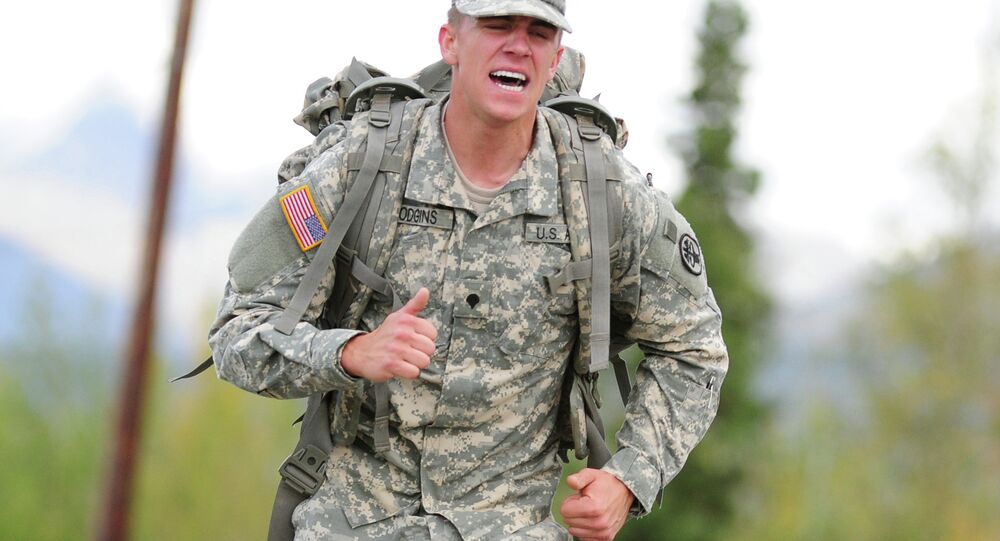 Retired US Generals: Americans Too Fat and Unfit to Fight in the Military

A new report issued by a group of retired generals warns that high obesity rates and levels of unfitness among Minnesota’s younger residents has become an issue of national security, and needs to be urgently addressed by the state’s community.

The title of the report says it all – “Too Fat, Frail and Out of Breath to Fight.” According to the findings, about one in three Americans is too overweight to serve in the military. In Minnesota alone, the same applies to about 69% of the state’s young adults.  An additional one in ten of the state’s youth suffer from asthma, which automatically disqualifies them from joining military service.

Contributing to the problem is the fact that 40% of the state’s ninth-graders receive no physical education at all and less than a quarter of high school students get the recommended daily hour of physical activity.

As a result, the report warns, "Long-term military readiness is at risk unless a large-scale change in physical activity and nutrition takes place in America."

The report was released publicly by Mission: Readiness, a nonprofit and nonpartisan organization of more than 500 retired generals, admirals, and other senior enlisted military leaders. The group is dedicated to promoting change so as to encourage more young Americans to enlist in the military.

The report additionally recommended three ways to "improve both health and military readiness for generations to come." First, community and state leaders can ensure that young adults engage in physical exercises such as walking or biking by prioritizing certain transportation systems.

"Walking and biking, it’s good exercise," said retired Brig. Gen. Dennis W. Shulstad at a news  conference, "Experts are recommending that all children should have a minimum of one hour of vigorous walking or biking, or physical activity, every day."

Second, and in a similar vein, the group encourages educators to ensure that students get at least one hour of physical activity every day. And finally, the report calls for healthier school meals, as "children consume up to half of their daily calories at school."

Retired US Army Brig. Gen. Tim Kennedy noted that even as the US draws down its military forces in countries like Afghanistan, the armed forces will always need to be prepared to fight. Guard reserve units will also need to remain ready and fit in the event of natural disasters.

"Regardless of the number, whoever serves is going to have to be fit enough to be able to conduct the missions."

While most of the report was dedicated to highlighting problems with young adult lifestyles, it did also give credit to some organizations and community based groups that have made improvements in Minnesota’s young adult fitness. A community-based program called Safe Routes was lauded for helping 180 schools improve sidewalks and paths for biking.

"Prioritizing changes in schools and communities that promote physical education and activity are the right steps for Minnesota’s future," the retired generals wrote in their conclusive remarks. "National security is at stake. It is time to act."

Overweight US Police Officers Forced to Pay for Fitness Training