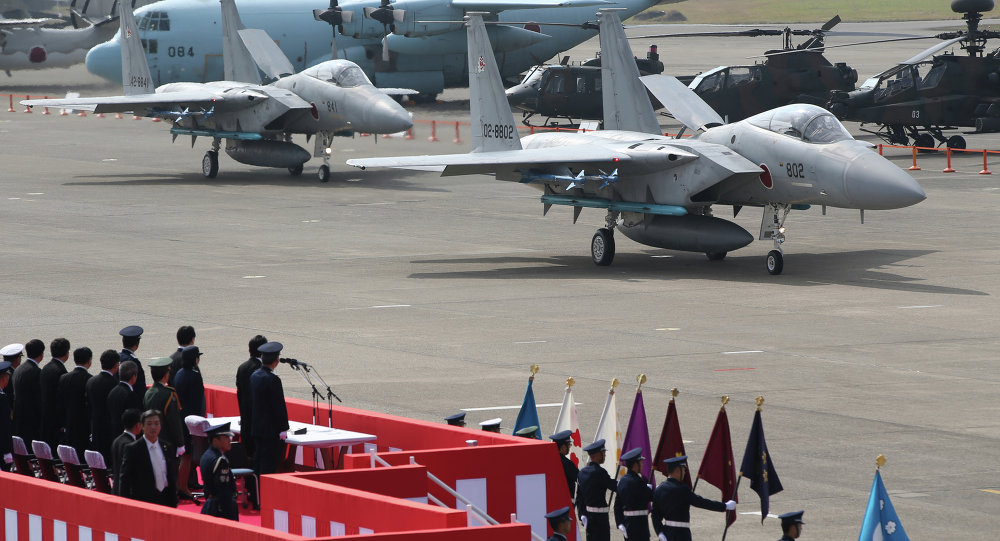 Japan may join the United States in air patrols in the South China Sea in response to China’s growing intent to make good on land claims, according to Japanese and US sources who spoke to Reuters.

Japanese Prime Minister Shinzo Abe is in Washington to discuss his plans for Japan to take on a wider security role beyond the direct defense of its home islands. The talks resulted in the two countries unveiling new guidelines for defense.

While plans have not yet been finalized, Japan could join US patrols in the South China Sea, or operate patrols in rotation from the Japanese island of Okinawa on the edge of the East China Sea, the Japanese source, speaking on condition of anonymity, told Reuters.

While the plans so far have only been discussed among the Japanese military, any move to begin patrols would need civilian approval.

Japanese air patrols in an area where China is pushing disputed territorial claims, including through a massive program of land reclamation, would risk antagonizing Beijing.

China has already begun building man-made islands on disputed reefs, which Washington and Tokyo worry will become military bases to police the area.

But defense officials in Tokyo also worry that doing nothing would allow China to eventually impose its authority over a region through which $5 trillion of sea-borne trade passes every year — much of it heading to and from Japan.

"We have to show China that it doesn't own the sea," said the Japanese source.

President Barack Obama told reporters after talks with Abe on Tuesday that the two countries are both concerned about China’s activities in the South China Sea, which include land reclamation and new construction.

Obama added that the United States and Japan are "united in our commitment to freedom of navigation and respect for international law.”

New defense guidelines, meanwhile, mean Japan would "take on greater roles and responsibilities in the Asia-Pacific,” the president said.

Speaking at a daily briefing in Beijing on Wednesday, Chinese Foreign Ministry spokesman Hong Lei dismissed the United States and Japan altogether from anything involving the South China Sea. 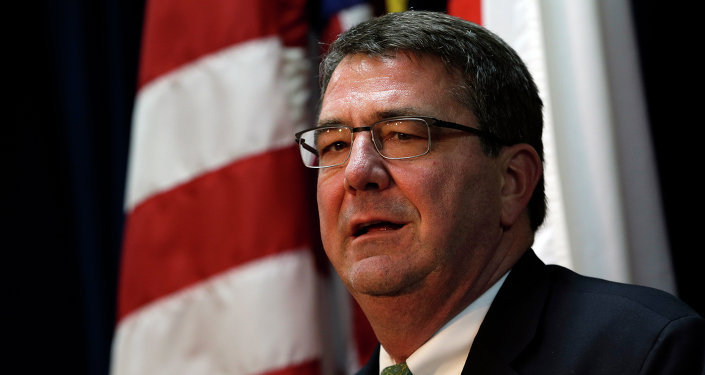 Lei said the United States and Japan were "not involved in the South China Sea issue" and should not do anything to "complicate the situation.”

China’s activities have also drawn criticism from the Association of Southeast Asian Nations (ASEAN).  At a regional summit in Malaysia on Monday, ASEAN said that China's reclamation program "eroded trust and confidence and may undermine peace, security and stability.”