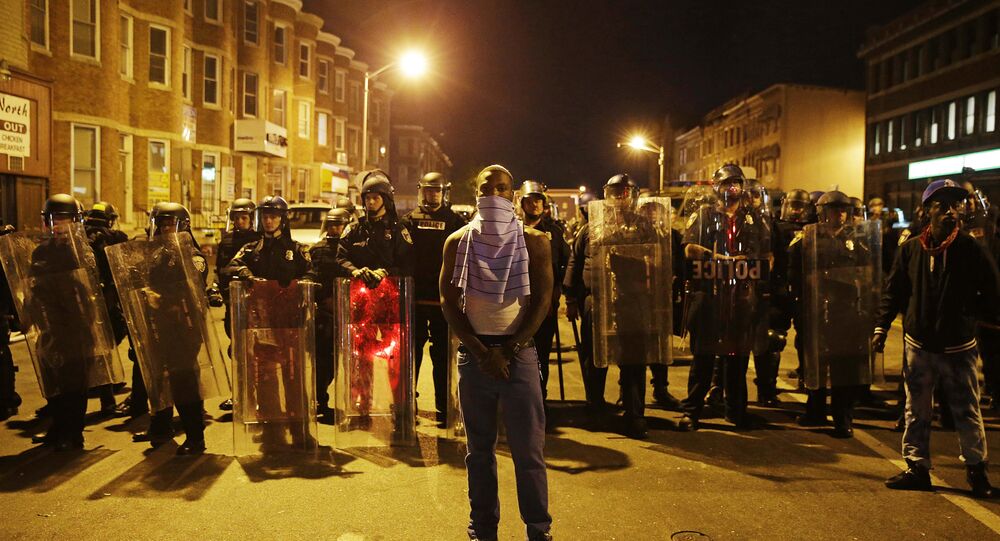 Despite the enforcement of the 10 pm curfew, hundreds remained outside amidst a heavy police presence.

As the curfew approached, a line of police officers flanked by armored vehicles encouraged crowds to disperse quietly. These pleas were echoed by local organizers.

500 soldiers of the Maryland National Guard were deployed on Tuesday morning in preparation of potential conflict. Over the course of the day, that number climbed to nearly 2,000 soldiers. Over 1,000 police officers, from Maryland as well as neighboring states, were also prepared.