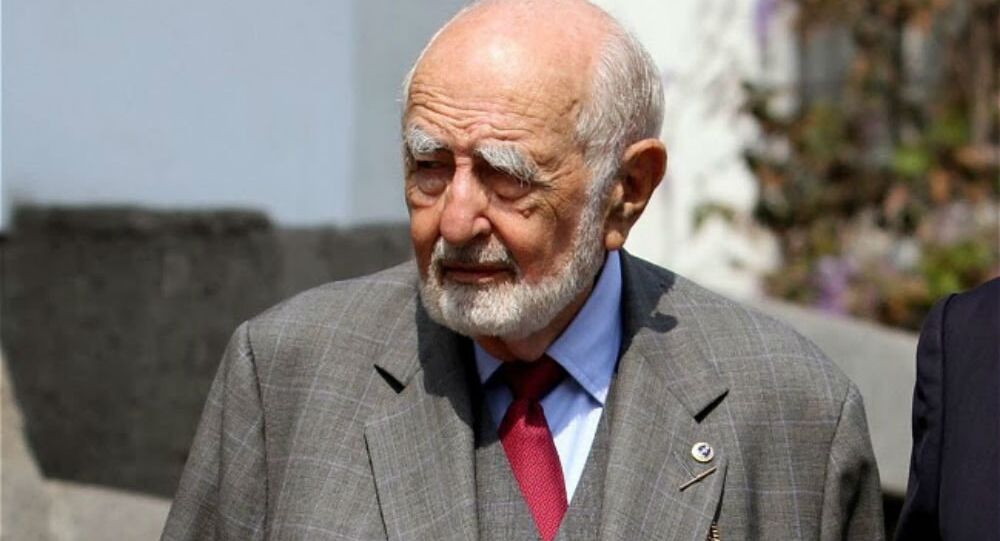 United States documents show that the CIA paid a Chilean media mogul to smear President Salvador Allende in the run-up to the September 11, 1973, military coup in which Allende died, the country’s journalist union alleges.

On Tuesday, Chile’s National Journalists Association cited the documents in kicking out Agustín Edwards Eastman, the 87-year-old owner and columnist of El Mercurio, the country’s largest newspaper. His family's media group owns dozens of papers, magazines and other outlets, making him one of the richest people in Chile.

Allende’s death ushered in a 17-year-long dictatorship under General Augusto Pinochet, during which more than 2,000 people were murdered or disappeared for political reasons, Global Post reported.

During Pinochet’s reign, Edwards’ newspaper disguised massacres committed by the military and avoided reporting on the widespread cases of disappearances.

In a statement, the association also accused Edwards of covering up the torture of two students by the dictatorship in the 1980s.

The association’s president, Javiera Olivares, said her pro-democracy group “is not willing to have members who have committed acts that made them complicit in such dark moments for Chile, of torture, detention and death.”

Edwards’ expulsion by the association’s ethics committee came after testimonies against him by bereaved relatives of Pinochet’s victims, Global Post reported.

Before the coup against President Allende, Edwards was received by President Richard Nixon in the White House, where Nixon urged him to oust Allende.

The CIA has admitted to “forwarding worldwide propaganda information for placement” in Chile’s leading papers like El Mercurio to build opposition to Allende.

One declassified US Senate file says: “$1.5 million was spent in support of El Mercurio, the country’s largest newspaper and the most important channel for anti-Allende propaganda. According to CIA documents, these efforts played a significant role in setting the stage for the military coup of September 11, 1973.”