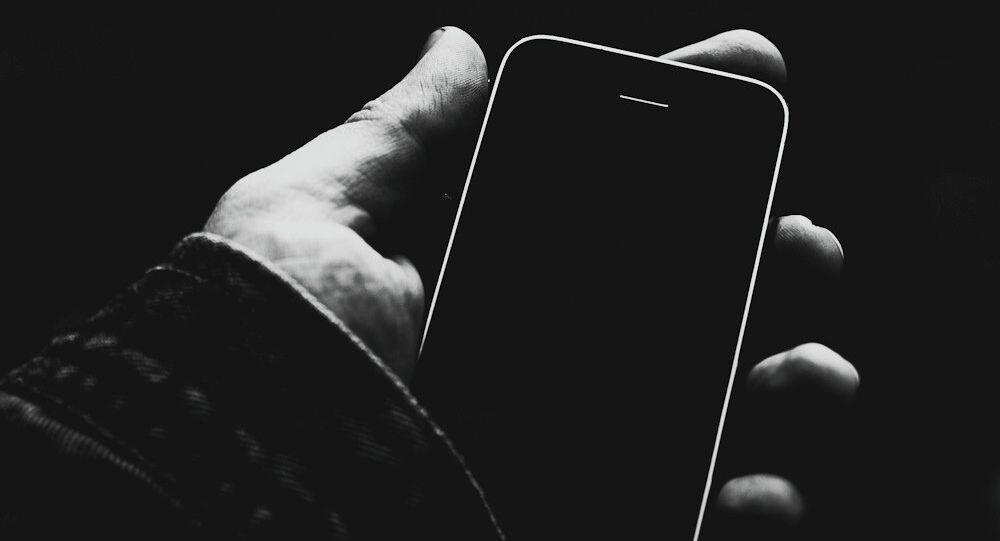 The US Patriot Act, which allows for the interception of US citizens' communications, is likely to be extended after its expiry in June, a senior legal counsel for the human rights organization Article 19 told Sputnik on Monday.

MOSCOW (Sputnik), Anastasia Levchenko — The Act, which permits the mass collection of phone records in order to prevent terrorist attacks, will expire on June 1, unless new legislation is approved by US Congress.

© Flickr / uncoolbob
US Patriot Act Should Be ‘Let Die’ - NSA Whistleblower
"The act has been repeatedly extended, so there is a significant probability that it will be extended again. Snowden's revelations have somewhat chained the political dynamic, but perhaps not enough," David Banisar told Sputnik.

The so-called President's Surveillance Program (PSP), aimed at countering terrorism by collecting citizens' data, has proven to be inefficient, the expert said.

"All the evidence gathered by US authorities have shown that bulk surveillance has been highly inefficient and ineffective at identifying potential dangers and stopping them," Banisar continued.

Massive state surveillance should be limited to target cases only with proper judicial authority, the legal counsel cautioned.

A number of human rights watchdogs, including the Office of the United Nations High Commissioner for Human Rights and the European Court of Justice, have repeatedly asserted that surveillance practices violate basic human rights.