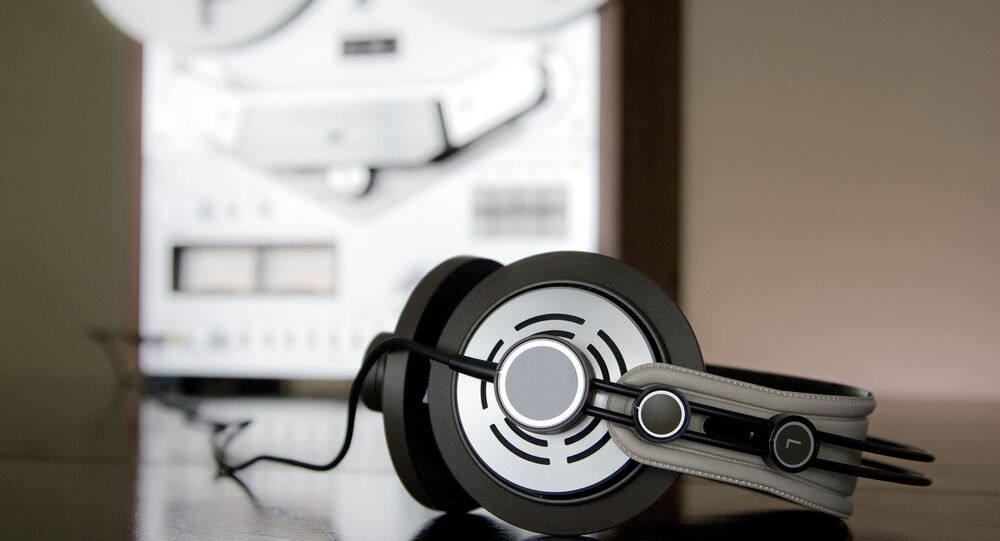 The US government's practice of warrantless wiretapping and the collection of phone and email records has not proven to be useful in identifying terrorists, the Report on the President's Surveillance Program said.

MOSCOW (Sputnik) — The US government declassified to The New York Times a 2009 report concerning the mass surveillance program initiated in 2001 by former President George W. Bush after the 9/11 attacks. The full report was issued to the newspaper on April 24 following a Freedom of Information Act request.

The report details Stellarwind, a joint project produced six years ago by the inspectors general of the Justice Department, Pentagon, CIA, NSA and the Office of the Director of National Intelligence. Stellarwind envisaged a new type of investigation called an "assessment."

"Assessments" allowed FBI agents to closely follow phone numbers considered suspicious based on tips acquired through surveillance. Agents reported that they had concerns about the program because they were not told why certain numbers were deemed suspicious.

© Flickr / Herve Boinay
US Tech Giants Oppose Bulk Surveillance in US Senate Bill
The practice of "assessments," the lower-level type of investigations, did not prove useful, as only 1.2 percent of the tips between 2001 and 2004 are said to have significantly contributed to identifying a terrorist, deporting a terrorist suspect from the country, or developing an informant about terrorists.

During the next two years, between 2004 and 2006, not one lead from the warrantless wiretapping practice of Stellarwind proved useful to US intelligence and law enforcement agencies, the report said.

The program is shrouded in secrecy, which, according to the report, made it less useful than it could have been, as only a very limited number of CIA analysts were made aware of it. The work of FBI agents and analysts could have been more effective if there had not been extraordinary legal restrictions linked to the secret nature of the program.

The report is revealed ahead of the expiration date of the controversial Patriot Act authorizing the collection of the bulk phone data. The act expires on June 1 abolishing the power of the US agencies to exercise broad surveillance powers in the country.

Earlier in April, US Senator Mitch McConnell introduced legislation extending the intelligence agencies' broad powers to monitor and gather data on US citizens, but the legislation has not yet been approved by the US Congress.