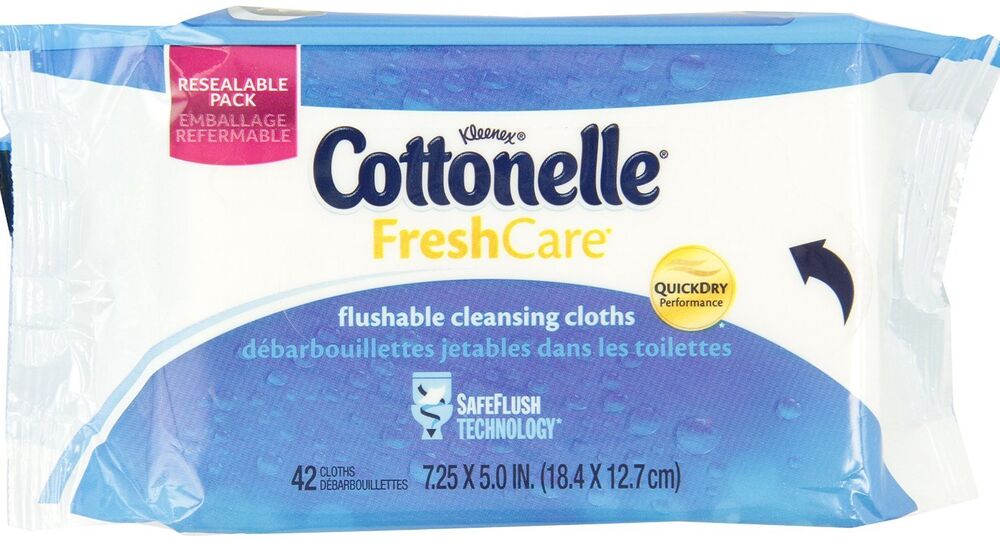 The city of Wyoming, Minnesota, is suing six wet-wipe manufacturers, arguing that its products marketed as “flushable” are clogging plumbing systems and costing the city loads of money.

The city of Wyoming is pointing to costly damages they say are being caused by residents using the wipes.

“These flushable wipes do not degrade after flushing,” the lawsuit reads. “Rather, the flushable wipes remain intact long enough to pass through private wastewater drain pipes into the municipal sewer line, causing clogs and other issues for municipal and county sewer systems and wastewater treatment plants, resulting in thousands, if not millions, of dollars of damages.”

Wyoming, may be the first city to take class-action status on behalf cities facing sewer-system issues caused by the flushing of wet wipes.

Vine
Throwing Out Trash, Ninja Style - Precision Perfect
A post made on the Facebook account of Wadena, Minnesota, states “A wipe labeled flushable only means they will fit down the piping within your home.”

The lawsuit filed this week in federal court by Wyoming, Minnesota, urges companies including Kimberly-Clark to cease marketing products as “flushable,” and “sewer-safe.” It also seeks the creation of a fund to compensate cities for the costs of removing wipes from their sewer systems.

According to Bob Brand, Kimberly-Clark’s director of external communications, the company conducts "extensive testing” on products it calls “flushable” such as Kleenex Cottonelle FreshCare, which is labeled with the words “SafeFlush Technology” beside an image of a wipe going down a toilet.

Trade groups supporting the industry making wet wipes argue that the plumbing-related problem being faced by cities result from the flushing of wet wipes that are not marketed as flushable. These items include cheap baby wipes which are meant to be wrapped in disposable diapers and discarded in the trash.

Dave Rousse, president of the Association of Nonwoven Fabrics Industry, says the industry expresses empathy for issues that non flushable materials are causing for wastewater operators.

However, he maintains certain companies are not to blame.

“We take great exception to any effort to blame flushable wipes for the problems being caused by nonflushable wipes,” Rousse told the Star Tribune.

Man’s Trash Could be Nation’s Treasure